Porterfield: Cusack never seems to let us down 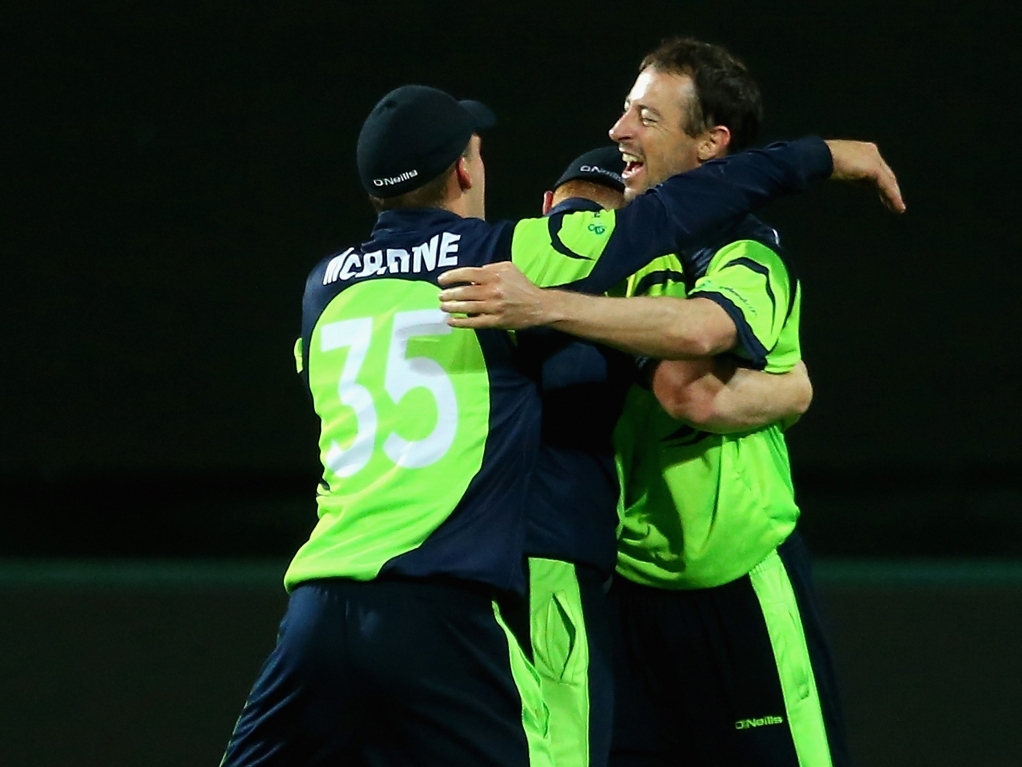 Ireland captain William Porterfield has heaped praise on Alex Cusack after the seam bowler took two wickets in the final over to see his side to a nail-biting win over Zimbabwe at the World Cup in Hobart on Saturday.

Defending just seven in the last over, Cusack kept his nerve as he dismissed Regis Chakabva and Tawanda Mupariwa to finish with figures of four for 32 in just over nine overs to bowl the Irish to victory.

Porterfield said: "In those final overs, asked to defend 330 and (to finish with) 4 for 30 just under 10, fantastic effort. Yeah, he's done well. He never really seems to let us down, and today was no different."

The Irish skipper also defended the decision to use Kevin O'Brien for the second last over f the innings, the burly allronder got smashed for 19 in rthe penultimate over of the innings

Poterfield explained: "He bowls at difficult times. You look at all his overs and he never shirks away from that responsibility.

"It's great having someone fast in the top order that can do that job with the ball, and as you've seen throughout this tournament it's very difficult, and he's bowled very well in stages and been unlucky."

The win means Ireland are still on track to reach the knock-out stages of the tournament. They still have group games against India and Pakistan to come.