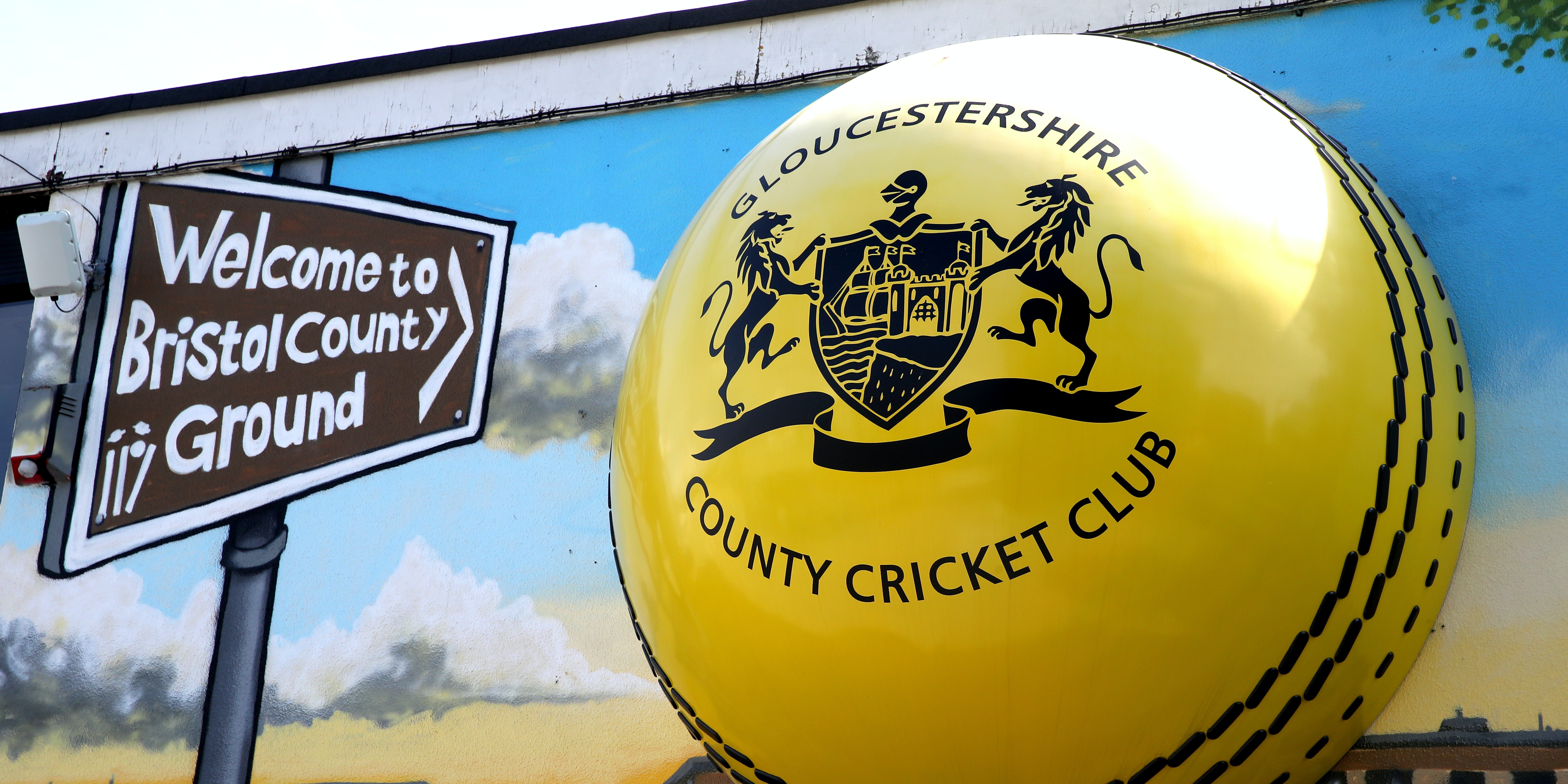 The Bob Willis Trophy match between Gloucestershire and Northamptonshire at Bristol was abandoned after lunch after a non-playing member of Northamptonshire’s squad tested positive for coronavirus.

The players took lunch at the expected time of 12.30pm at the County Ground, but an unexplained delay to the restart was announced and it took an hour until the umpires, captains and ground manager were seen on the field.

Gloucestershire vs Northamptonshire match called off

Umpire Jeremy Lloyds, officiating for the final time after 23 years on the First Class list, then lifted a stump to signify the end of the game and, though no interviews were granted, a statement from both counties and the ECB announced the news.

“In the interests of player welfare, it has been agreed between Gloucestershire, Northamptonshire and the England & Wales Cricket Board that the Bob Willis Trophy match, currently being played at the Bristol County Ground, has been abandoned,” it read.

“Just before lunch of the first session of play, it came to light that a member of the Northamptonshire playing squad has tested positive for Covid-19. Although the player was not part of the group that travelled with the squad to Bristol (and has been self-isolating at home), further members of the Northamptonshire squad have been in contact with the player within 48 hours of the player developing Covid-19 symptoms.

“Gloucestershire, Northamptonshire and the ECB are unified in the belief that player welfare is paramount and that no risks should be taken with the health and safety of the players, officials and administrators involved in this match. The match has now been abandoned and the Northamptonshire squad will return home to Northamptonshire today.”

Overcast conditions and green tinged pitch persuaded visiting captain Ricardo Vasconcelos to field first and his decision was soon made to pay off by some penetrating bowling.

Ben Charlesworth was pouched at first slip off Brett Hutton in the third over and soon it was 17 for two as James Bracey, opening in place of the injured Chris Dent, edged Blessing Muzarabani through to wicketkeeper Harry Gouldstone, making his Northants debut on a day he will never forget.

Graeme van Buuren looked in good form, but on 22 he was caught at third slip by Emilio Gay off Jack White.

Gay took another catch in the same position to send back Tom Lace, who chased a wide ball from Luke Procter and it was 46 for five when White nipped a ball back off the seam to bowl George Hankins for six.

Ryan Higgins and George Scott looked to be steadying Gloucestershire’s sinking ship, but in the final over before lunch Scott edged left-arm spinner Simon Kerrigan to slip and departed with head bowed.

In the absence of Dent, sidelined by a back problem, David Payne had taken over as Gloucestershire captain.

The players formed a guard of honour before the start to applaud Lloyds onto the field. Little was he to know then that his last First Class match as an umpire would last just two hours.

Neither team were in contention to qualify for the final, but with the match deemed a draw Northants took 10 points and Gloucestershire eight.