Positivity they key for Duminy 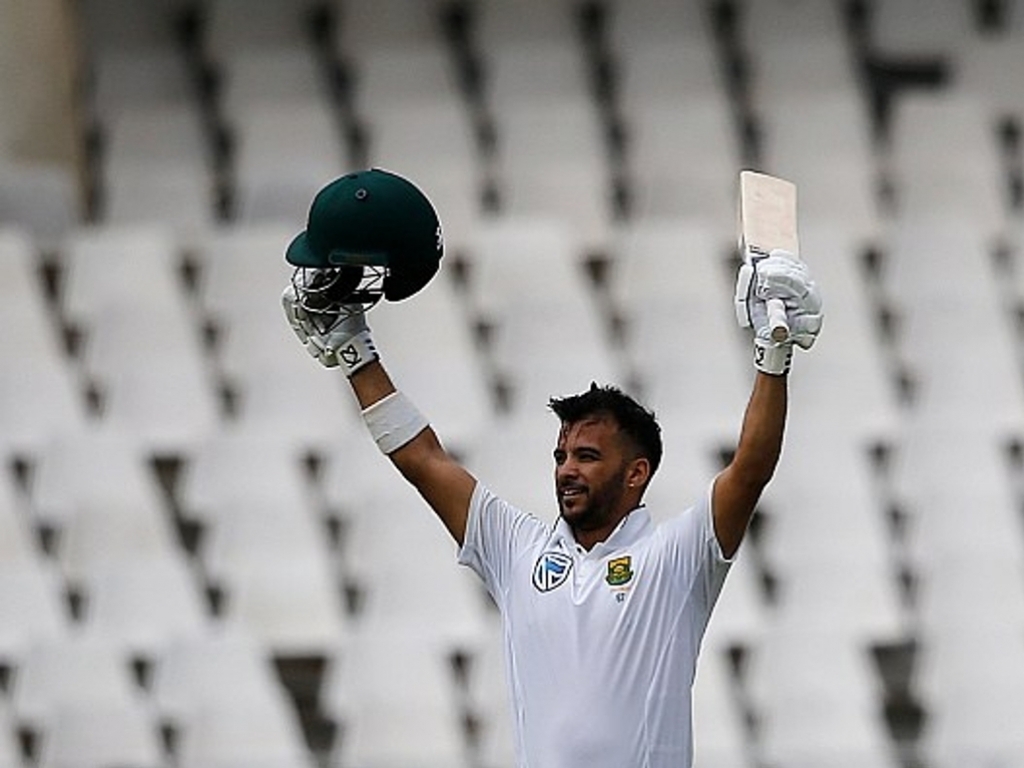 JP Duminy has struck two of his three biggest centuries of his international career for South Africa during the past six tests and has looked like a world-class number-four batsman.

He still battled to find international consistency in a topsy-turvy season for the Proteas though.

He was even dropped against England just before the end of 2015 before returning to the team for the final Test at SuperSport Park at current skipper Faf du Plessis’ expense.

But his international resurgence has made friends and foes sit up and notice. He hammered a brilliant 141 against Australia at Perth which aided South Africa in their win recently.

On the opening day of the third Test at the Wanderers Stadium against Sri Lanka, Duminy struck 155 and shared in a 292-run partnership with Hashim Amla, who scored his 26th century in his 100th Test, a sensational performance by one of South Africa’s greatest ever batting artists.

Reflecting on Duminy’s renewed confidence, Robin Peterson, a former South African player, said Duminy played for the Cobras in that position for most of his career and he revels playing at number four. His positive approach has also paid handsome dividends.

Ashwell Prince, coach of the Buildnat Cape Cobras, said Duminy is a gifted player and at a stage, people lamented that his numbers don’t reflect his real talent.

Prince said: “I don’t think his performances are due to technical changes. It is about his positive mind-set. He is a gifted player and possesses such good hands.

“That is why he plays the ball so well through the covers and past mid-off.”

Asked about his technique against the short ball, Prince says Duminy generally handles it well. His feet could be narrower together which will make it easier to get out of the way of the ball, but generally that is not an issue.

Prince added: “People can say you are one of the best in the world, but it is about JP walking onto the field now and believing it and performing.

“In terms of his technique, I did see something slightly different in that he played with a small trigger movement at the Wanderers.”

Dane Vilas, a South Africa wicketkeeper-batsman who played with Duminy while the top and middle order were struggling in India, said Duminy’s greatest asset is just his positivity.

Vilas said: “He walks to the crease with the mind-set of dominating.”

Vilas, who was part of the squad in Australia recently when South Africa beat Australia 2-1, said Neil McKenzie makes a massive difference to the batsmen in the Proteas team.

The Cobras keeper added: “He is such a good guy and the players warm to him. Also, they don’t take it negatively when he suggests a technical change.

“Another factor is that Neil represented the Proteas with great success (he was a Wisden player of the year and scored more than 1000 test runs in 2008 which included a record opening partnership of 415 with Graeme Smith). So players listen to him. He is a vastly experienced former player (who amassed more than 50 first-class centuries).

“So JP has also technically benefited from McKenzie’s insights.”