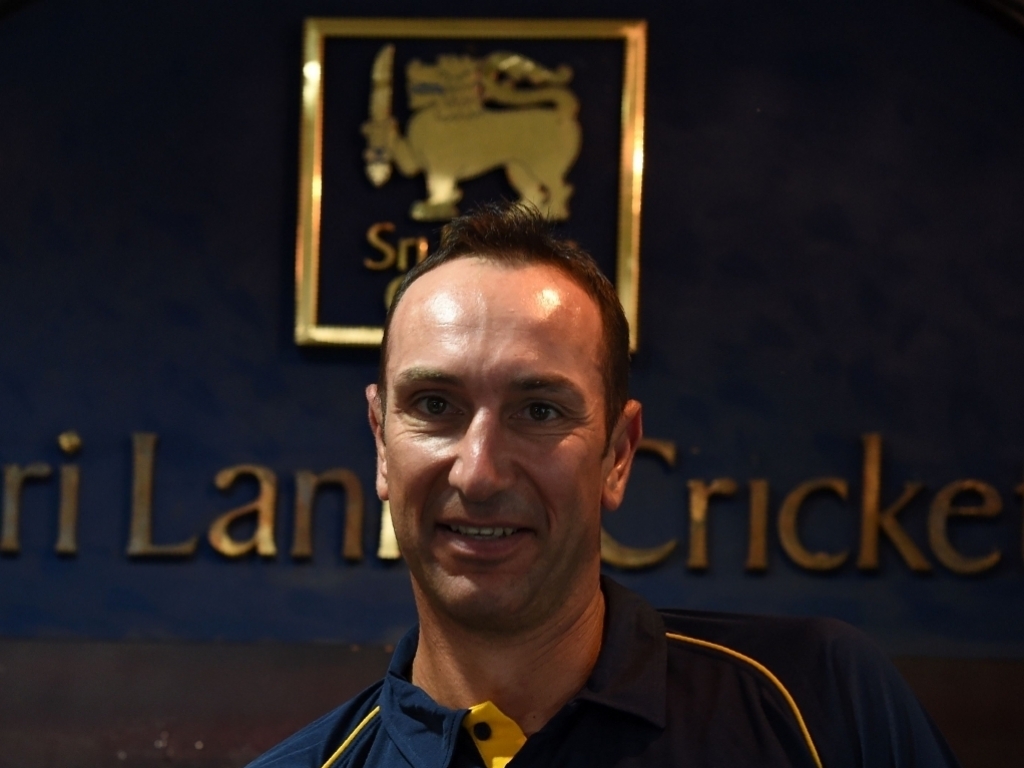 Interim Sri Lanka coach Nic Pothas feels that Sri Lanka find themselves in a similar position to that which India was in after the retirement of Sachin Tendulkar.

Pothas feels that Sri Lanka should look to emulate India’s approach to replacing superstars but it is plain to all but the most casual observer that the Islanders do not have the cricket infrastructure and base that their Asian rivals possess.

India have an unending conveyor belt of talent drawn from a cricket mad populous of over a billion people, Sri Lanka has a population of just over 20 million people and lack the facilities to ensure the best talent does not slip through their fingers.

The gap between first class cricket in Sri Lanka and Test cricket is vast and is especially noticeable when they play away from home but their struggles against Zimbabwe have exposed a team in crisis.

Pothas hopes to instill a more professional approach to the game in his charges as Sri Lanka look to chart a course back to playing competitive cricket against the big boys.

Ahead of the series against India Pothas said: “I think we’re probably in the same situation that (the) Indian Team (were) were few years ago. We’re in the rebuilding phase.

“In that first (Zimbabwe) series it was more about getting to know about the players, but most importantly the words being mentioned already – the culture, trying to change the culture, ownership, attention to detail, intensity at practice and overall improvement.

“So, if you use those as your cornerstones, which we will, we’ll certainly see some improvements in a very short period of time.”

ODI skipper Upul Tharanga feels that the team will be boosted by their narrow win over Zimbabwe, which was achieved courtesy of a record chase.

Tharanga said: “I think Zimbabwe played well throughout the tour and it took a lot of effort to beat them. Chasing that record target in the second innings has really boosted our confidence.

Pothas will be able to call on legendary former Sri Lanka quick Chaminda Vaas, who has been appointed to consult on the tour.

Sri Lanka and India clash in two Tests the first of which gets underway on Wednesday 26 July.