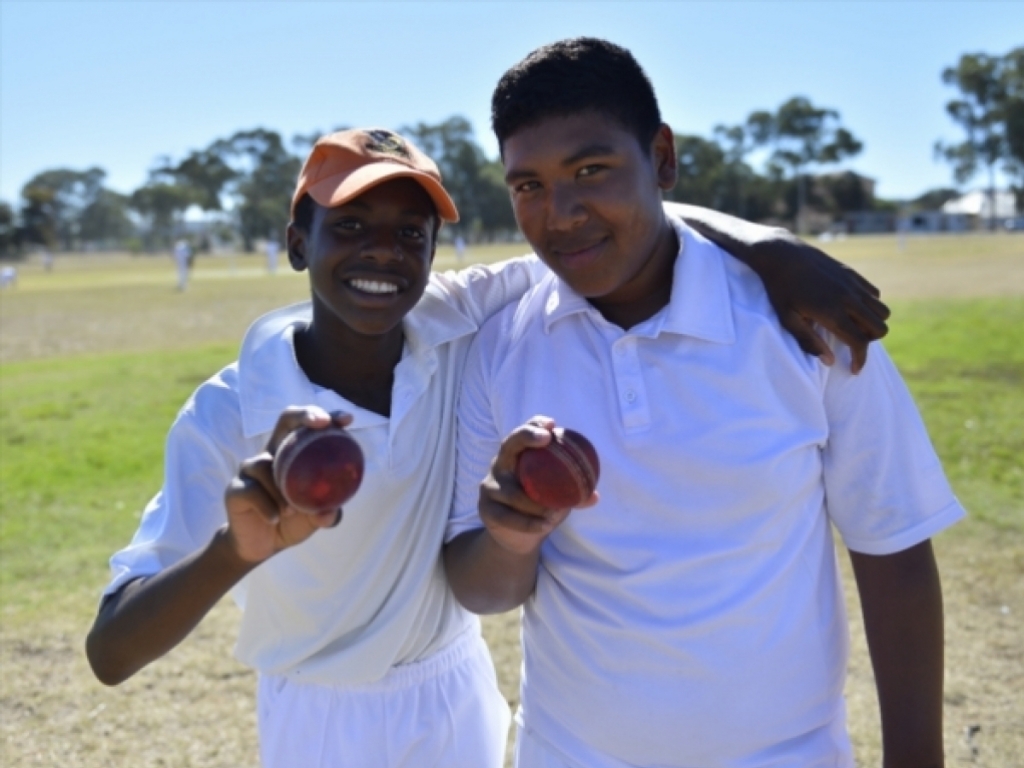 When all the worrying about whether they have good enough coaches, have good enough facilities or have enough kids coming through the gates is done, an unspoken role of a Hub is to be practical and flexible.

As heavily as Cricket South Africa (CSA) has invested in development and the hubs that carry out that transformation mandate, the simple truth is there will never be enough of anything. Simply put, there is no way everybody will ever be at a place when they have exactly the same resources.

That’s why the Helderberg, which is 45km outside Cape Town, should be commended for their open-mindedness when it comes to how to structure their hub. Where most hubs like to have a groundsman as part of their staff, Helderberg made sure they got an extra coach instead.

“We prefer an extra coach to a groundsman as there is a greater need for coaching,” is head coach Cobus Roodt’s rationale. “Groundsman duties get shared amongst the coaches,” he said.

And where other hubs may feel they’ve got their hands full with 86 kids from four primary schools and four high schools in the area, Roodt also says they have a policy of “not turning anyone away and thus find players from other than focus schools joining the hub, too”.

Which is just as well because the youngsters in the region are pretty passionate about the sport: “The kids are so keen to play they are at the HUB daily in the hope there is a game on for which someone did not pitch in order to get an extra game.”

Not that they don’t have their challenges, which in Helderberg’s case comes from the fact that none of their focus schools have cricket facilities, making it “difficult to introduce the sport in those schools.

That’s why Roodt lists CSA’s upgrading of his hub’s facilities as something that hasn’t only come in handy but is one of the highlights of their year in 2016, the other being able to produce their first provincial players.