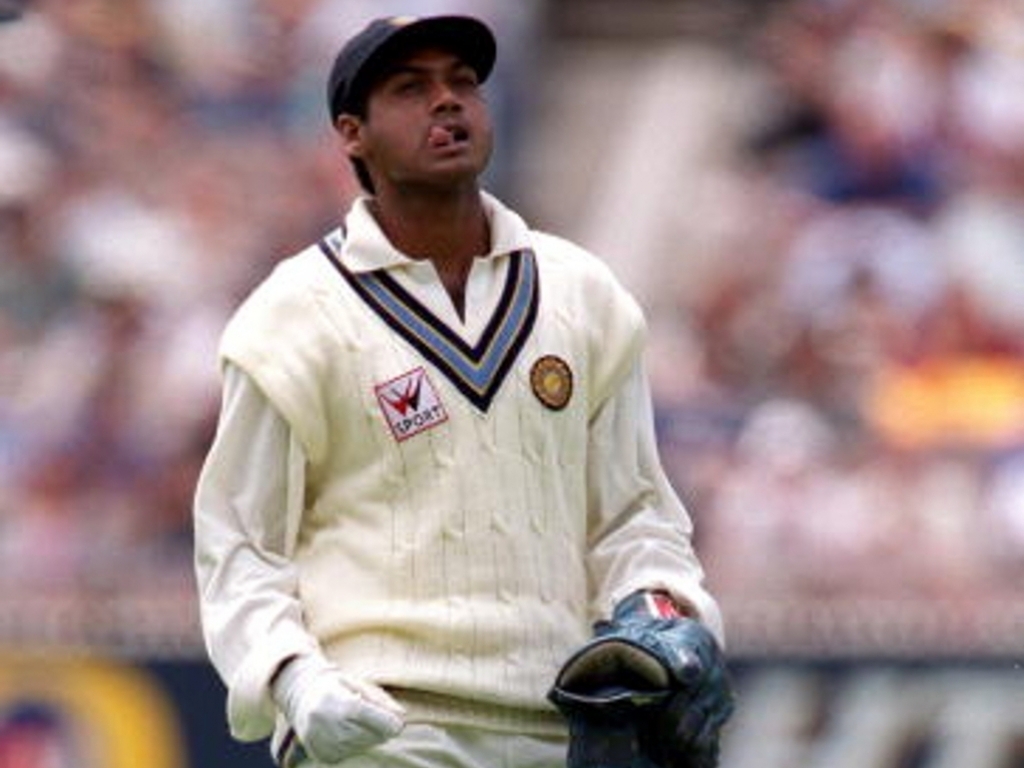 Former international wicketkeeper Mannava Prasad has been appointed as India’s new chairman of selectors after the Board of Control For Cricket in India’s 87th annual general meeting in Mumbai.

The 41-year-old will take over from Sandeep Patil after he was successful in his application for the post following the BCCI’s decision to advertise the position.

The BCCI announced it would scrap the traditional zonal method used to appoint selectors and would instead choose applicants based on interviews.

The board have appointed a five member selection panel in contravention of the order of the Lodha committee recommendations approved by India’s supreme court which instructed the BCCI to reduce the panel to three.

BCCI secretary Ajay Shirke said after the AGM: “A lot of applicants came and we also got a first-hand insight into what their ideas are, what they wish to do and their vision.

“We have got an insight into the kind of manpower that is available to take up different positions in different places within the BCCI. We were very impressed by the inputs given by almost all the candidates.”

When quizzed about Prasad’s lack of international experience, Shirke responded: “Two selectors had finished their four-year terms, the maximum that is granted to anybody. We have filled it up and the senior most person has been elevated to the chairman’s post.”

“The best thing is we have watched as many domestic matches as possible. We have done tours to Zimbabwe, Australia only at the end of the season.

“Because we have watched so much domestic cricket last year we have a succession chart and jotted down names for three different formats. Sandy bhai’s team has done a fantastic job. It makes more sense for us to continue with it and move ahead.”