Home 2015 World Cup Prasanna called in as cover for Herath

Prasanna called in as cover for Herath 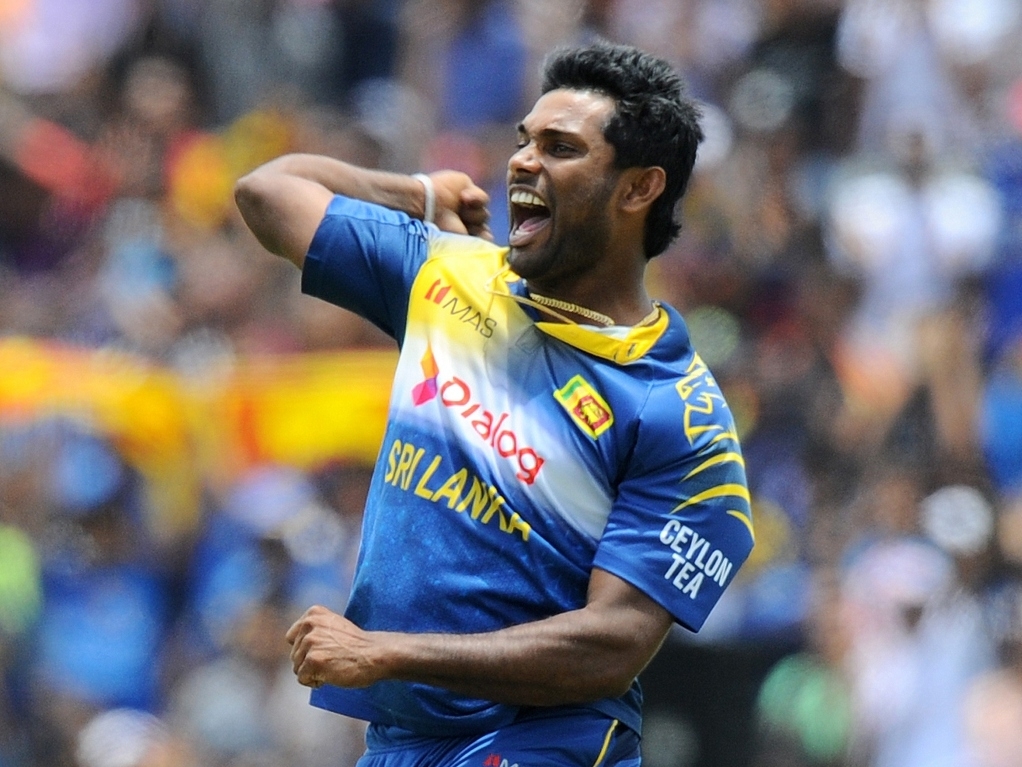 Sri Lanka have opted to err on the side of caution by calling up spinner Seekkuge Prasanna to the World Cup squad in the Antipodes, as cover for the injured veteran Rangana Herath.

Herath injured his hand, splitting the webbing between his spin fingers, while fielding against England on Friday. He had to have four stitches, and may not be recovered in time for the match against Australia on Sunday.

The SLC said in a press release: "Rangana's wound is expected take 7-10 days to heal. Seekkuge will be sent to Australia only as a precautionary measure."

Prasanna has played just 22 ODIs, and if he is picked to face the Aussies he will go in with an average of nearly 43, having taken 21 ODI wickets. He last features for Sri Lanka at the end of January against New Zealand.