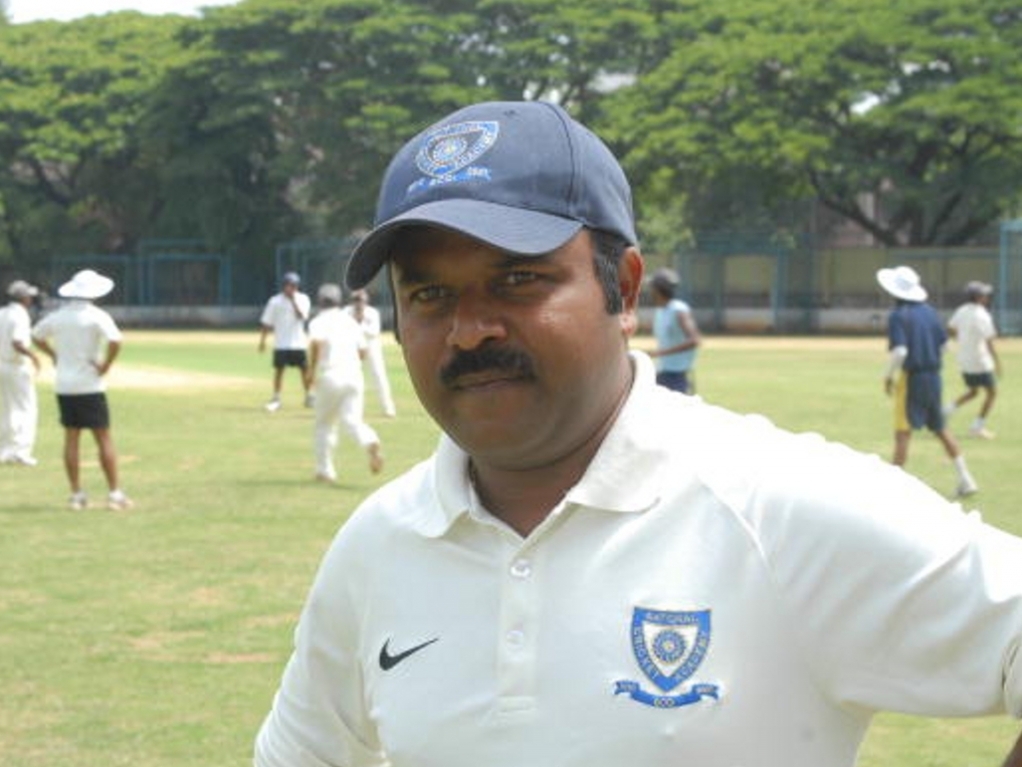 Former India batsman Pravin Amre has announced that he has applied for the vacant India head coach position.

Amre is a former international and experienced domestic coach who has worked with world-class players, Robin Uthappa ,and Ajinkya Rahane during his time with Mumbai's Ranji team.

Mumbai native Amre told the Deccan Chronicle: "On June 1, BCCI made the announcement to welcome applications for Team India’s Head Coach job. First, we apply and then we have to come with our presentation before BCCI."

The Mumbai coach will perhaps best be remembered for scoring 103 on debut against South Africa, and would like to see India continue to improve in their performances outside of India: “We have definitely improved from the past. When we are abroad, there will be special inputs.”

Amre worked closely with India batsman Rahane, something he was keen to highlight in his pursuit of the top job: "Along with Virat Kohli, Rahane is one of the key players to India’s batting unit. He worked very hard for the last three years to reach this level. The inputs I gave him worked.”

The 47-year-old praised another of his most successful charges, in Robin Uthappa: “Credit should also be given to Robin because he was willing to make corrections (to his technique). To give a suggestion is easy but to implement it, is difficult. He worked hard because it needed a lot of physical time and readiness to overcome the mental barriers.”

Mumbai have a very successful team, something that breeds expectations which in turn gives birth to pressure, another factor Amre believes will stand him in good stead in his application: "The pressure to handle the Mumbai team is the biggest challenge because of the expectations, considering they won Ranji trophy 41 times. We learnt a lot by being a part of the Mumbai cricket.”

The deadline for applications has been set as June 10 and India will look to have the new coach appointed ahead of their tour to the West Indies in July.