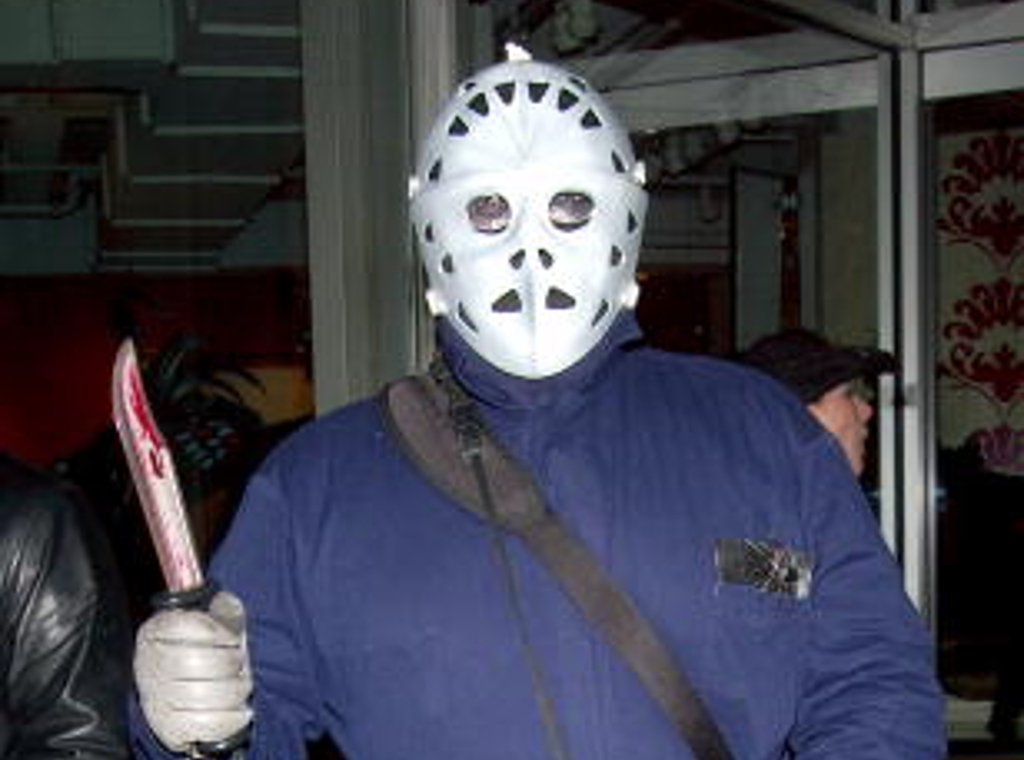 It is time for us to descend into the empty pit of despair and hopelessness that is the cricketing media. It is a filthy job that no one thanks us for, but here at Cricket365 we make the sacrifices that others refuse to contemplate. Here is the Press Tent.

The Pakistan cricket team have been handed a heavy 3-0 defeat by Australia in the recently concluded Test series. Ian Chappell has said that if they don’t improve then Cricket Australia should reconsider whether Pakistan get invited to tour.

“Pakistan have now lost 12 Test matches on the trot in Australia, and somebody’s got to give them a kick up the bum. Cricket Australia have got to start saying ‘listen if things don’t improve we will stop with the invites’,” Chappell told ESPN.

“You can’t continue to [play poor] cricket. You can’t bowl poorly, have conservative field placings and field sloppily and expect to play decent cricket in Australia.” 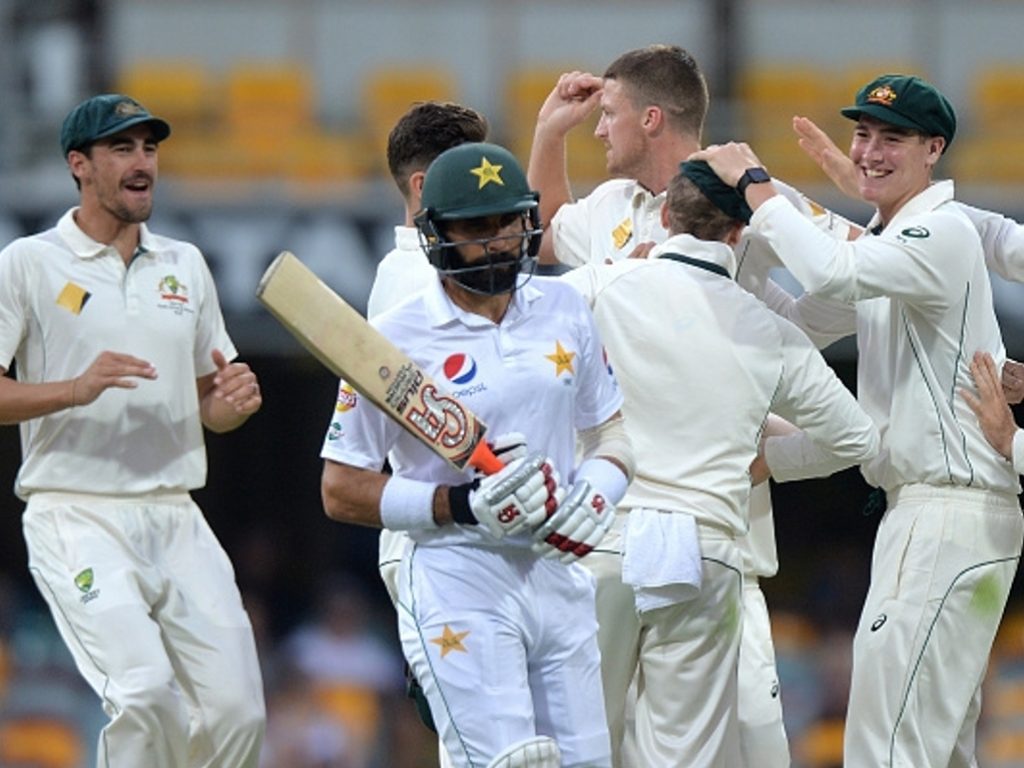 As there are just nine other teams that play Test cricket, and only eight that visit Australia with any regularity, deciding to bin off one of the teams because they keep losing is a bold suggestion. It is also ignoring how shit awful Australia have been in Asian conditions over the last decade. In the last 10 years Australia have played 18 Tests in Asia and have won just one of them. They have lost their last nine Tests in Asia on the bounce.

They are due to tour India next month for four Tests. By the time that series is over there is a good chance that Australia will have lost 13 matches in succession in Asia. It will be interesting to see if Chappell suggests all invites for Australia to visit the sub-continent are rescinded.

That upcoming tour of India is at the forefront of the minds of those at the heart of Australian cricket. Darren Lehmann, Australia’s coach, has said that despite his superb 184 against Pakistan at the SCG Matt Renshaw is no certainty for the openers spot in India. 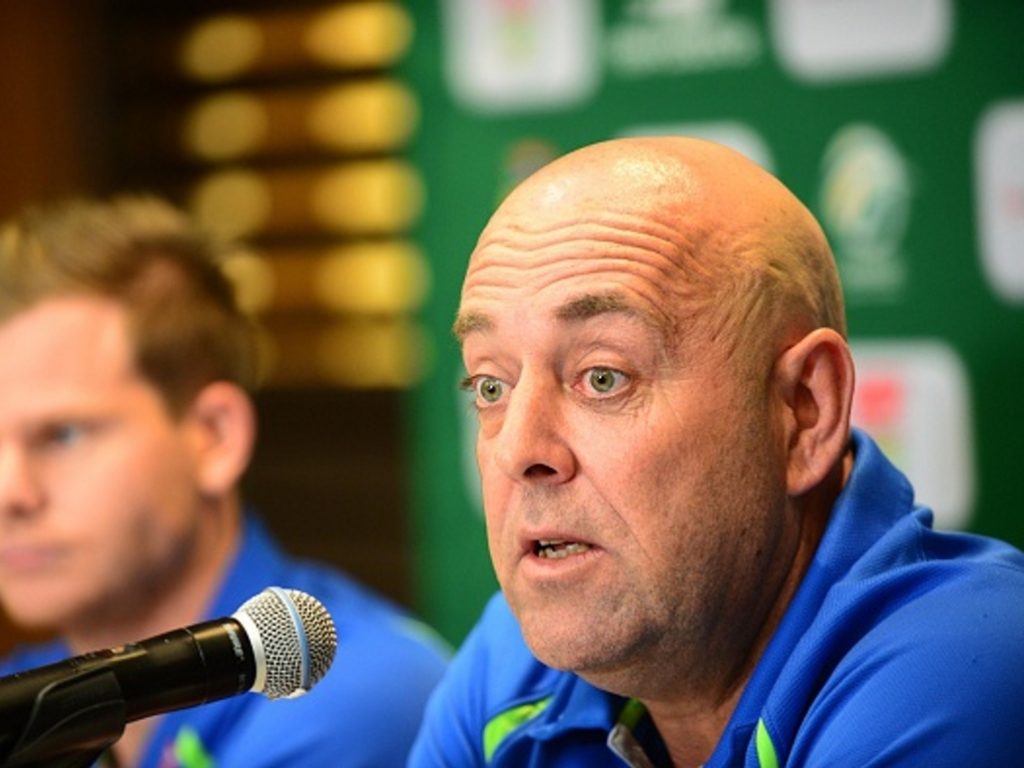 Brett Geeves, a former cricketer who played two ODIs and one T20i for Australia, wrote an article for the Fox Sports website where he was highly critical of this message from Lehmann.

“How can it be that Matt Renshaw — coming off a Test match 184 at the only ground in Australia that still turns, against one of the better spinners in world cricket — is no certainty for the Indian tour?

“That makes me mighty angry, confused, and uncertain about the direction we are taking as a cricket nation.”

Lehmann was asked about these comments by FIVEaa, and he was very dismissive. “I don’t listen to Brett – he wasn’t a very good player.”

Geeves responded to these comments with another column for Fox Sports where he was brutal about the attitudes that pervades all levels of Australian cricket where those that were the best at playing cricket are considered the only ones who have a valid opinion on it.

“So of course Darren Lehmann thinks I am an average cricketer. It’s ingrained in him as a defence mechanism to either call me a s**t bloke or a s**t cricketer. Yet all he has unwittingly achieved is provide us with an example of the types of attitudes that still exist in our game: a recognition that the foundation for the code is real and that the views of anyone that didn’t play at a higher level than ‘Boof’ should be mocked, ridiculed and sent to the wasteland of internet-based journalism; regardless of the depth of knowledge, experiences and fact provided to support the view.”
As purveyors of internet-based journalism here at Cricket365 we wholeheartedly support Brett’s views, but we would, wouldn’t we…

As for Lehmann, he said he liked Geeves’ piece, tweeting: “Well written @brettygeevz, enjoyed reading this one.”

The first of two warm-up games for the upcoming India vs England white ball matches took place in Mumbai, and it turned into something of a love in as MS Dhoni captained India A, his last time as skipper in national colours.

The match wasn’t hastily given TV coverage and fans turned out at the Brabourne Stadium. The love for India’s captain fantastic has not diminished since he gave up the job. 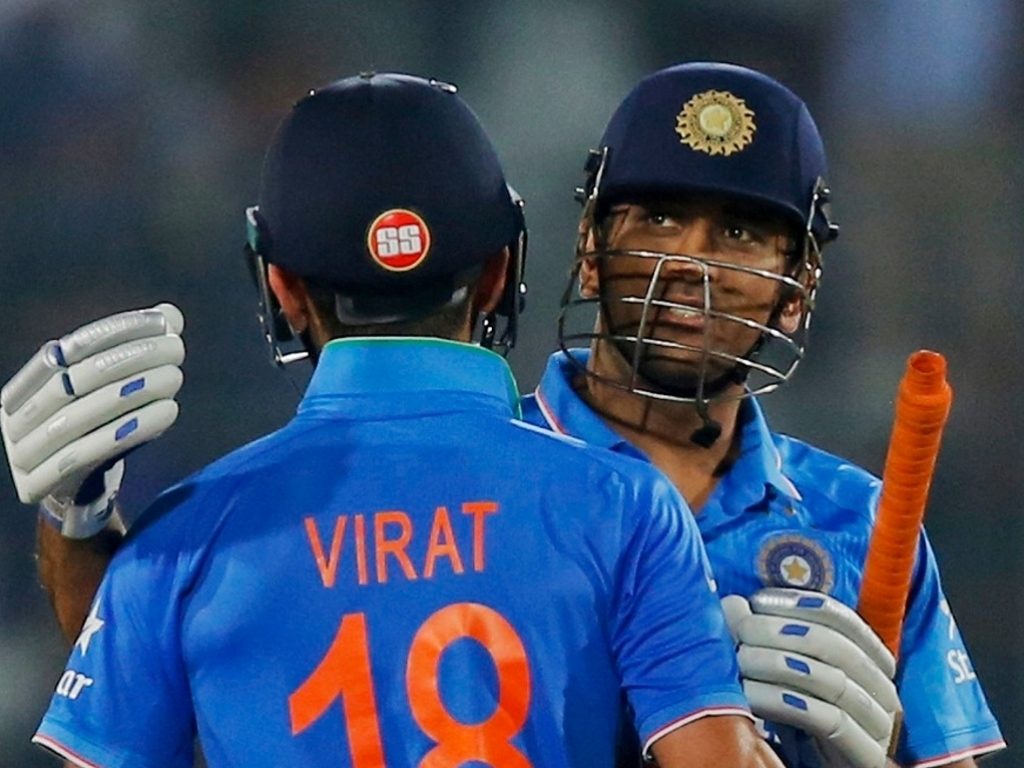 The commentary of the game was seven hours of explaining how wonderful Dhoni was. Those of us inside the Press Tent are massive fans of Dhoni and all that he has done, but it all became so saccharine that it started to make our teeth ache. At times there seemed to be a genuine disappointment when any cricketer that wasn’t Dhoni did something of note as it meant that they had to turn their attention away from the man of the hour and talk about someone else.

Luckily, cricket is a sport that has moments of drama interspersed with not a great deal happening for long periods at a time. The chance to return to the subject of Dhoni and his brilliance was never far away.