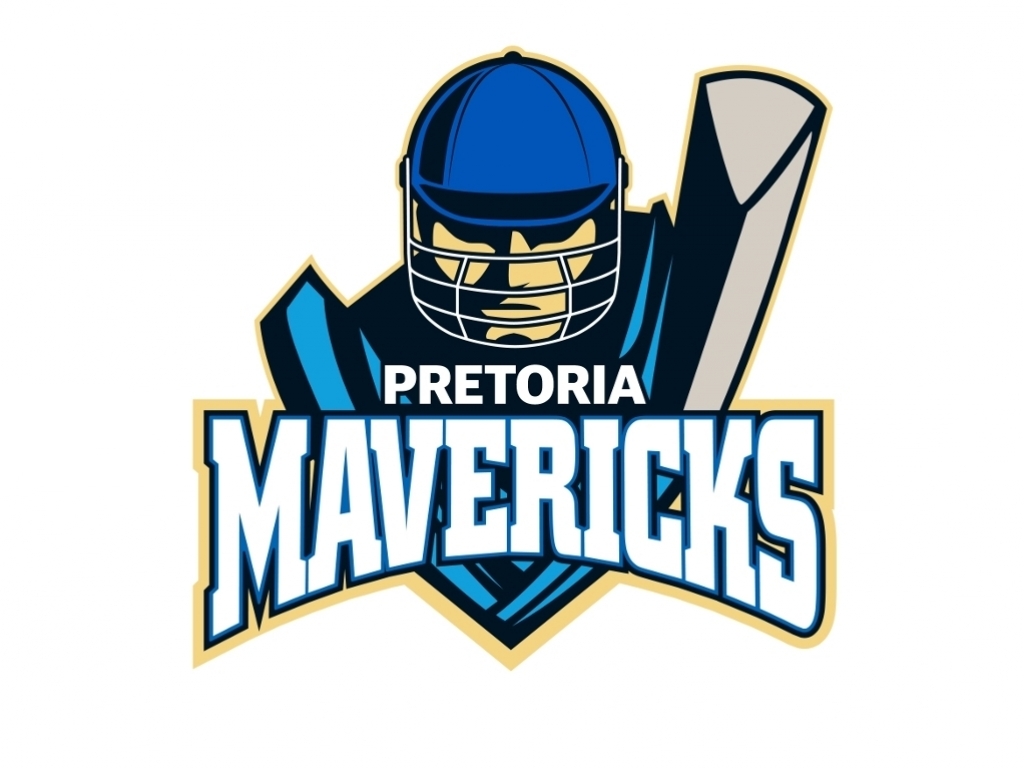 The Pretoria based T20 Global League franchise have officially announced their team name and logo, with the squad all set to enter into South Africa’s exciting new T20 competition.

Domingo is widely credited with guiding the Proteas through one of its most successful periods. Gearing up for the #T20GL, Domingo will be flanked by two former Proteas players, Lance Klusener and Neil McKenzie. Former Protea all-rounder, Klusener, will work as the bowling coach while McKenzie is on board as Domingo’s Assistant Coach.

As the allocated Protea Marquee player for the Pretoria Mavericks, De Villiers is looking forward to a successful #T20GL campaign.

“Pretoria is a city close to my heart, and close to my family. I love playing at SuperSport Park,” says De Villiers.

“I can’t wait for the competition to get underway and the prospect of playing against my teammates and some of the world’s best players is an exciting one and I can feel the anticipation building,” added De Villiers.

“Pretoria serves as the seat of the South African government and now, our franchise will look to establish the Pretoria Mavericks as the seat of power for the T20 Global League,” says Mr. Jayesh Desai, Group Chairman, Rajhans Group.

John Wright, Northerns Cricket Union President said: “With the T20 Global League taking centre stage this summer, I am looking forward to the prospect of welcoming the Pretoria Mavericks to SuperSport Park.  Having met with the owners I have no doubt that the new franchise will continue to uphold SuperSport Park’s legacy as a world-renowned family stadium.”