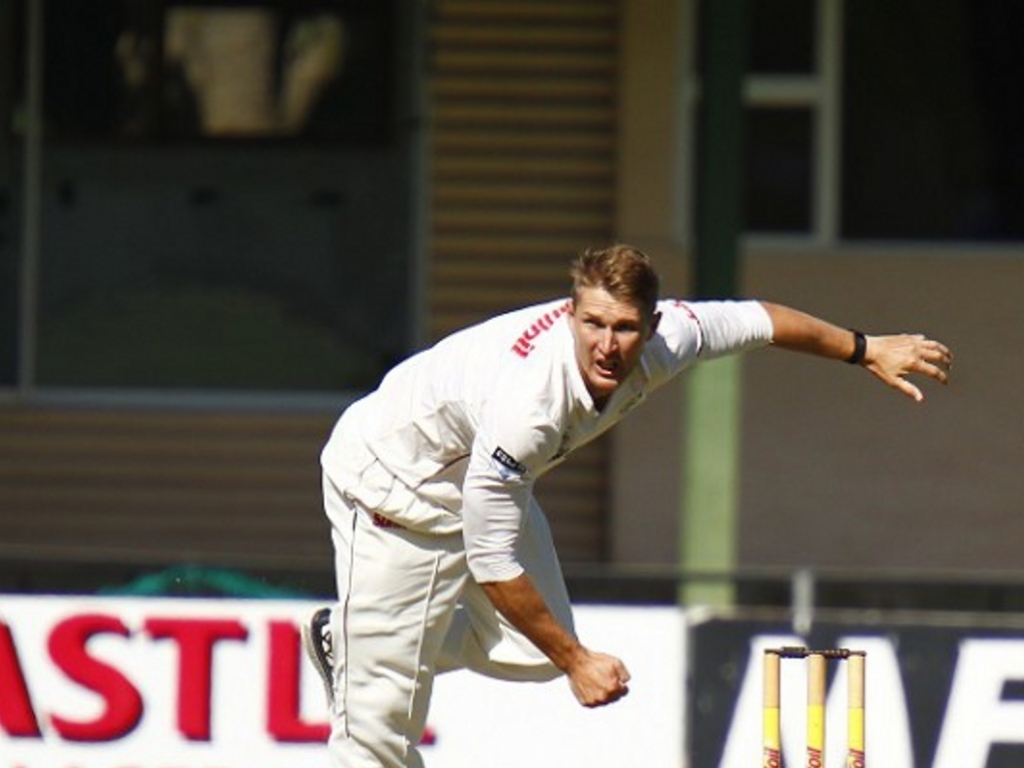 South Africa all-rounder Dwaine Pretorius says the Proteas are not content with their series win against Australia, and are determined to win five-nil.

The hosts lead three nil with two games to play, and Pretorius says the chance to whitewash the Aussies in an ODI series is rare, and he is eager to achieve that.

The rookie all-rounder said ahead of Sunday's fourth ODI in Port Elizabeth: “Everyone is hungry to play for South Africa.

"We gave ourselves a few days off to enjoy the victory the other night, but we really want to win the series five-zip.

“There are not a lot of teams that can say that. That’s our main focus and we’re not taking anything for granted.”

As for his own place in the side, he's been given a longer run than anticipated due to injuries to the likes of Wayne Parnell and Chris Morris, and while he's not been overly impressive, he hopes to get more chances to show his worth.

The Lions man added: “It has been an awesome few months for me. It obviously started with the SA A tour to Australia, then the Ireland game, and now the Australian series.

"It has been a really awesome time, and to be part of a team that is three-nil up against the best team in the world, the world champions, it doesn’t get better than that.

"I am looking to perform consistently, and I am going to work hard if an opportunity does come my way.

"I just want to keep knocking on the door for the next series."