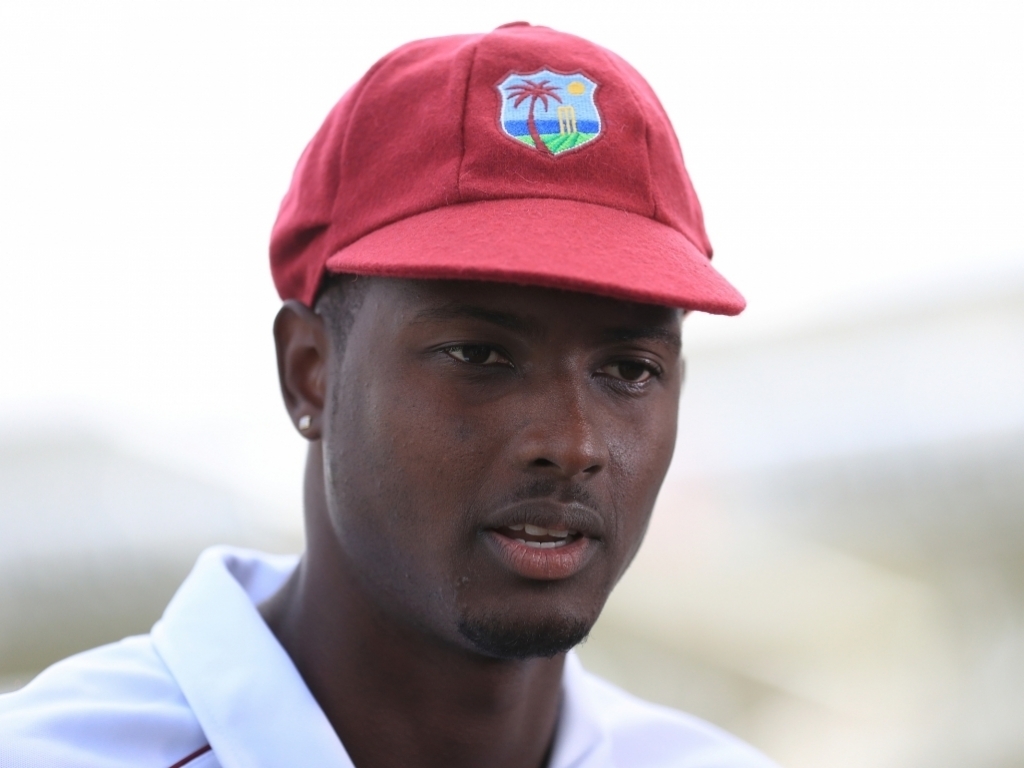 The West Indies cricket team are currently touring England. There are 3 test matches, and the winner out of the 3 claims the Wisden Trophy.

This was the first ever day-night test match England has staged. Followed by the test matches the two teams will hold a Twent20 International and five One Day Internationals. The “Windies” are a combination of countries from the Caribbean region, who are ranked 8th in the world.

What is fascinating about this test series is that this will be England’s first day-night test match with the use of a pink ball. The first test match was held in Birmingham where England won by an innings and 209 runs. This was a poor opening test for the West Indies and to make it worse the West Indies lost 19 wickets on day 3, the most they had lost in a single day in a test.

However surprisingly, revenge was won in the second test when the Windies won by 5 wickets, their first test win in England since 2000. The two sides now head to Lord’s for a winner-takes-all series decider. You can compare the best bookmakers’ sign up offers on Wincomparator. This can help you win big and you can also compare the best odds for the England – West Indies upcoming games.

The match takes place on Thursday 7th September starting from 11am start (BST), Lunch 13.00-13.40, Tea 15.40-16.00, Close 18.00. It will take place in Lord’s London. England have beaten the West Indies in test matches 13 times, with 7 draws. The test should go ahead with London’s weather looking likely to be warm, cloudy with sunny spells. England have named an unchanged squad, resting no key players so they don’t repeat what occurred in Headingley. England will still be big favourites going into this final test match.

Since the West Indies pay disputes the team has been weakening since. They were once the best team in the world throughout the 90’s and the win against England shows that they can still compete and surprise even with everything going on around them.  This will be close to call, a tight and tense match ahead of us but England will come out on top.

England win by an innings and 209 runs