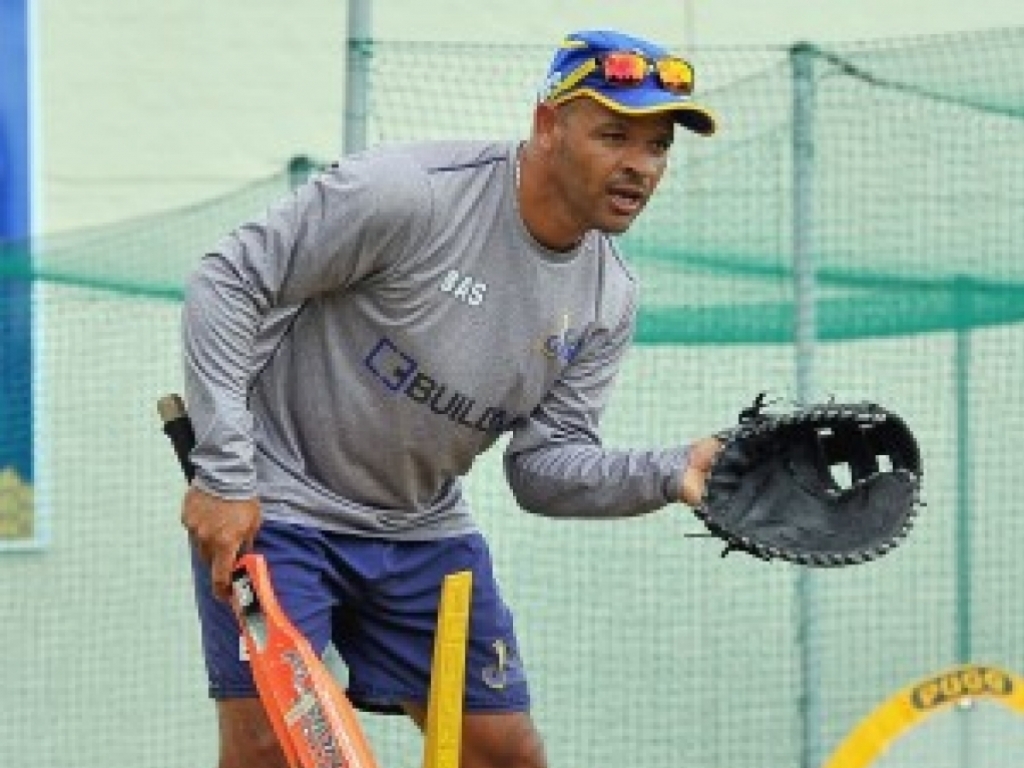 Cape Cobras coach Ashwell Prince is craving for an improvement from his ailing side ahead of their Ram Slam T20 Challenge outing against the Highveld Lions at Boland Park in Paarl on Friday.

It has been a competition to forget so far for the hosts, who have lost all three games to date and have barely put up a fight against the opposition.

They were thrashed in record fashion by the Dolphins in round one, lost heavily to the Lions in round two and then humiliated with a bonus point by the log-leading Multiply Titans.

Prince now wants a reaction from his side. “We have been domestic leaders in setting standards and it is my duty to make people understand our proud history,” he said.

“We have to maintain it. There is no free ride (in the Cobras team). If you represent the Cape Cobras, it brings high expectations, and we must embrace the challenge.”

Despite having yet to get off the mark, captain JP Duminy is optimistic over their prospects, but knows a result in the Boland is crucial.

“We Cobras are by no means out of the running in the Ram Slam T20 Challenge. We still have a long way to go. We just need a win to gain confidence and momentum,” he said.

The Lions, meanwhile, have picked up nicely after losing to the Titans in the first game. They beat the Cobras and then the Dolphins to sit joint second on the table.

I’m quite pleased with where we are,” their coach Geoffrey Toyana said. “We had a good weekend last week.

“I felt we did really well to stick to our basics and that was the key for us. But we also know there’s plenty of work that still needs to be done. It’s still early days and now we need to make sure we build on the work of last week.”

Assessing the Cobras, the Lions boss insisted they were still dangerous irrespective of their results thus far.

“If you look at the squad on paper, they are a fantastic outfit,” Toyana added. “But I suppose that is the nature of T20 cricket. Anyone can win on any day and I feel the Cobras are no different.”

Both sides are also in action on double-header Sunday at Newlands, where the visitors play the Warriors in the first game, followed by the home side entertaining the Knights.