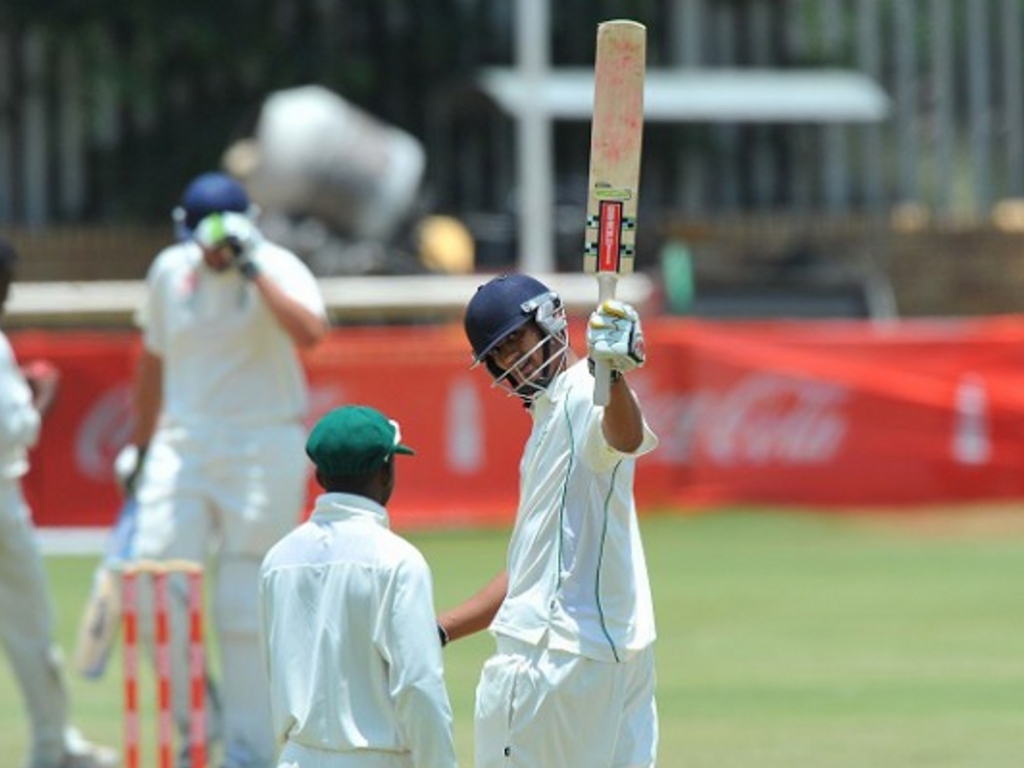 Although the scorecard would reflect substantial defeats, both the Cape Cobras’ first two Sunfoil Series clashes were closely contested matches, and had a number of catches stuck, things could have been different says Ashwell Prince.

Prince, a former South African middle-order stalwart and assistant coach of the Cape Cobras, also saluted the excellent contributions of three young top and middle order batsmen who have played only a handful of matches between them – Jason Smith, Matthew Kleinveldt and Zubayr Hamza.

The aggressive Kleinveldt hit 97 in his previous franchise-game two seasons ago. Against a hostile and terrifyingly quick fast bowling attack, he slammed 47 and 54 while displaying no fear against Messrs Marchant de Lange and Duanne Olivier of the Knights.

Prince said of Kleinveldt: “He is almost an Australian type of opener.

“He pulls and hooks well off the back foot and hits beautifully straight. He might not have the range of attacking shots of a Smith, but that is also good because as an opener you don’t necessarily want to play too many strokes.”

Smith struck 95 against the Highveld Lions and in his second game of the season, slammed an unbeaten 100 off 88 balls against the Knights.

While the pace was not a factor at the Wanderers Stadium, he had to adjust to the swing and seam.

At the Mangaung Oval he had to adapt to the pace, the hostility, venom and short-pitched bowling of De Lange and Olivier.

He did splendidly, as did Hamza and Kleinveldt. When the bowlers strayed in line and length, the three young disciplined batsmen were quick on the counter-offensive.

Clearly impressed, Prince said of Smith: “Jason has the long arms and the long levers. He can clear the boundary with ease. He is equally good off the front and back foot and find the boundary ropes to all sides of the wicket.”

The assistant coach said a couple of botched chances in the field cost the Buildnat Cape Cobras. There was a drop in the slips before Pite van Biljon and Rudi Second had shared in a 60-run partnership in the second innings. Both scored centuries to set up the win for the Knights.

There were also a number of opportunities in the outfield that were not utilized by the Cobras, Prince added.

He said he was happy with the performance of Stiaan van Zyl, who struck 83 in the first innings: “The old Stiaan is back.”

Regarding Omphile Ramela, Prince said he was the victim of some splendid deliveries in both games. In the second innings of the second match against the Knights, he unfortunately could not get out of the way of a delivery by De Lange that hit him on the glove and spooned up to short leg.

Yet, despite the 10-wicket defeat in the first match and the 175-run loss in the second match against the Knights, the performance of the three young musketeers, Smith, Hamza and Kleinveldt, would give the Cape Cobras reason to keep on believing.