Prince to retire at end of County season 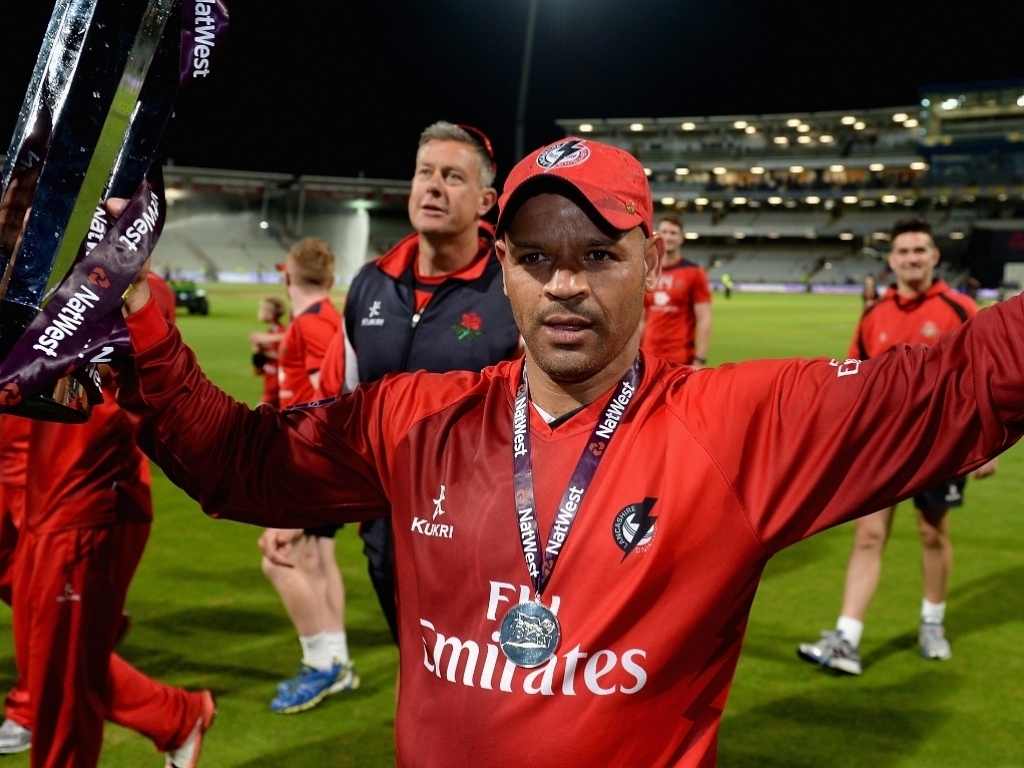 Former South Africa opening batsman and Lancashire stalwart Ashwell Prince has announced that he will retire at the end of the current Championship season, despite being their leading run-getter this year.

Prince, who is 38, retired from international cricket, was part of a club record stand of 501 with countryman Alviro Petersen this year, and will retire from the game with 286 First Class matches and an average of 44.

Prince said on retirement: "I've decided to come to the decision where I'm going to retire from all cricket at the end of the season. I wanted to come back and get the side back up to Division One and that’s been achieved.

"Not only that, but we've won the NatWest T20 Blast which was a bonus. The whole squad have been excellent and I've absolutely loved my time at Lancashire.

"There comes a point where family becomes more important."

Head Coach and Cricket Director Ashley Giles said: "Ashwell has been a great player throughout his career and has served Lancashire well during his spells with the Club.

"Not only have his performances been exceptional but his experience has proved to be valuable for his team-mates within the dressing room.

"On behalf of everybody associated with Lancashire County Cricket Club, I would like to wish Ashwell all the best for his future."