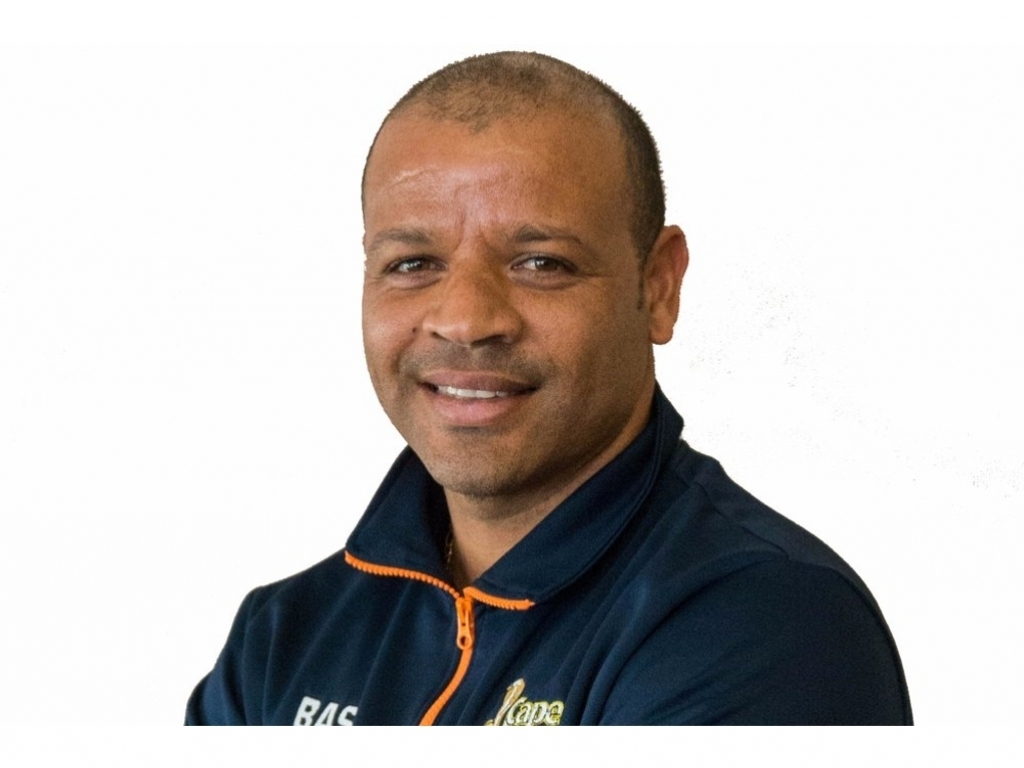 It will be almost as difficult for players to crack a place in the Cape Cobras squad as it would be to get a nod for the national team said Ashwell Prince the head coach.

Prince has returned from Hong Kong where he was coach of a South African team that retained their Hong Kong Sixes title in the revived tournament.

He now turns his attention to bringing silverware to Cape Town.

“As far as I am concerned, every international player in the Cape Cobras squad is available for selection (for the CSA T20 Challenge starting with a clash against the Dolphins on 12th November),” Prince said.

“This is a very good squad. That’s going to leave many good players disappointed as they will miss out on final selection,” Prince said.

They are all stars who have represented South Africa in either tests, One Day Internationals and or the T20 format this year.

Several other players have represented South Africa before, including Dane Piedt, Richard Levi and Justin Ontong, while Jason Smith recently plied his trade for South Africa ‘A’. Qaasim Adams played for SA ‘A’ in 2016, excelling in the one-day format.

Occasionally, the Cobras have struggled recently to retain the momentum after belligerent starts in the power play of six overs, but Prince is confident the team possesses the finesse and the aggressive skills in the middle period to consolidate or expand.

He said there are other options available to the team, like promoting a hard-hitting middle- and lower-order batsman after there has been an extensive stand in the top-order.

Vital factors if Cape Cobras are to qualify for the knockout stages would be to make rollicking starts with the bat in the first six overs.

Another would be to remain relatively injury free. He remembers about three to four seasons ago that the Cobras had four or five senior players sidelined due to injuries. Almost all of them missed out due to finger injuries.

In terms of the bowling, the Cobras will boast an attack that covers all the bases. Dane Paterson has developed into a very reliable death bowler after making his international debut against Sri Lanka. He took 4-32 in a T20 clash against England and captured 3-44 in a One Day International against Bangladesh. The fast bowler suffered because a couple of catches were dropped off his bowling against the Tigers.

Duminy has established himself as a world-class T20 player who possesses loads of Indian Premier League experience.

Wayne Parnell is still injured and Prince says he is awaiting an update from the Cricket South Africa medical team on when the all-rounder will return to the fray.