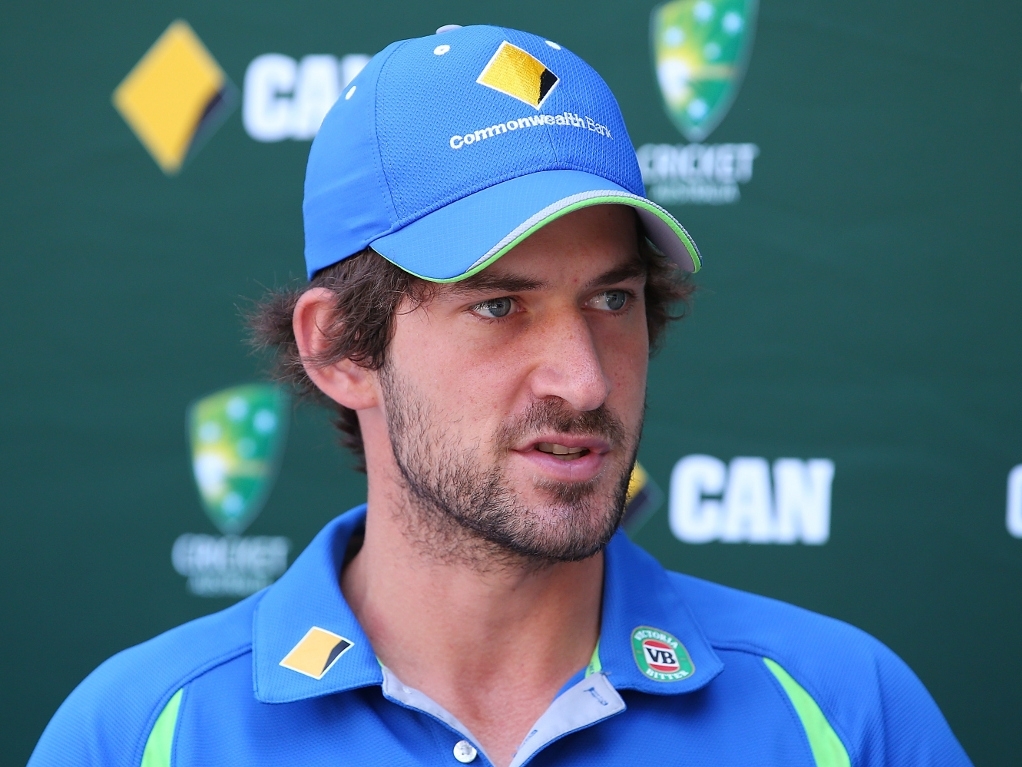 Australia opener, Joe Burns, will be jetting off to the subcontinent early to prepare for the Test series in Sri Lanka by taking part in a week-long camp at the MRF Pace Foundation in Chennai.

Burns told cricket.com.au that he doesn't believe the fundamentals of opening the batting will be any different in Sri Lanka, saying: "Regardless of where you play the key principles of an opening batter don't change when you're trying to get through the new ball,

"You tie in a lot of lower, slower work, a lot of spin bowling and reverse swing as well (to prepare for Sri Lanka), but if you don't have the components that are going to get you through the new ball you don't get a chance to come up against a spinner or reverse swing.

"I've still been trying to develop in that area.

"Going to Chennai, I get the chance to step up playing a lot of spin. We've got quite a big build up in Sri Lanka as well so I knew in the back of my mind there was always going to be a few weeks to concentrate on spin bowling in spinning conditions."

Burns has made a fantastic start to his Test career, in 17 innings he has scored 838 runs, notching three centuries, but the trip to Sri Lanka will be Burns first taste of the subcontinent and he has been consulting extensively with Queensland Bulls coach Phil Jaques, and Australia coach Darren Lehmann, who has been taking a break from national team duties while Justin Langer fills in for him in the Caribbean.

The 26-year-old spoke about the work he has been doing with Jaques: "Given that it's been the off-season we (Jaques and Burns) have spent hours in the nets trying to refine my game, technique-wise and the mental side of it,

"It's been a fantastic little period to not have the distractions in your training of having to play a game and you can really develop and evolve your game."

The Queenslander has also been afforded time to work with Stuart Law, and spin consultant Sriram Sridharan: "When Sri (Sridharan) was up for spin week I had a chance to work with him as well.

"Stuey Law (former Bulls batsman Stuart Law), who's coached in Sri Lanka as well, speaking to him about game plans.

"He's going as the batting coach so I've been having a few chats with him about what their bowlers will be trying to do and what sorts of game plans I'll need to put in place and then try and work on the skills in this period to execute those plans.

"Guys like Boof (Australia coach Darren Lehmann) are always around. I don't think there's anyone to better to learn off than Boof in those conditions. I'm going to be really well equipped."

Australia will visit Sri Lanka for three Tests, five ODIs and two T20Is with the first Test scheduled to get underway on July 26 at the Pallekele International Cricket Stadium in Kandy.