Home News Prior focused on new cycling team, not KP

Prior focused on new cycling team, not KP 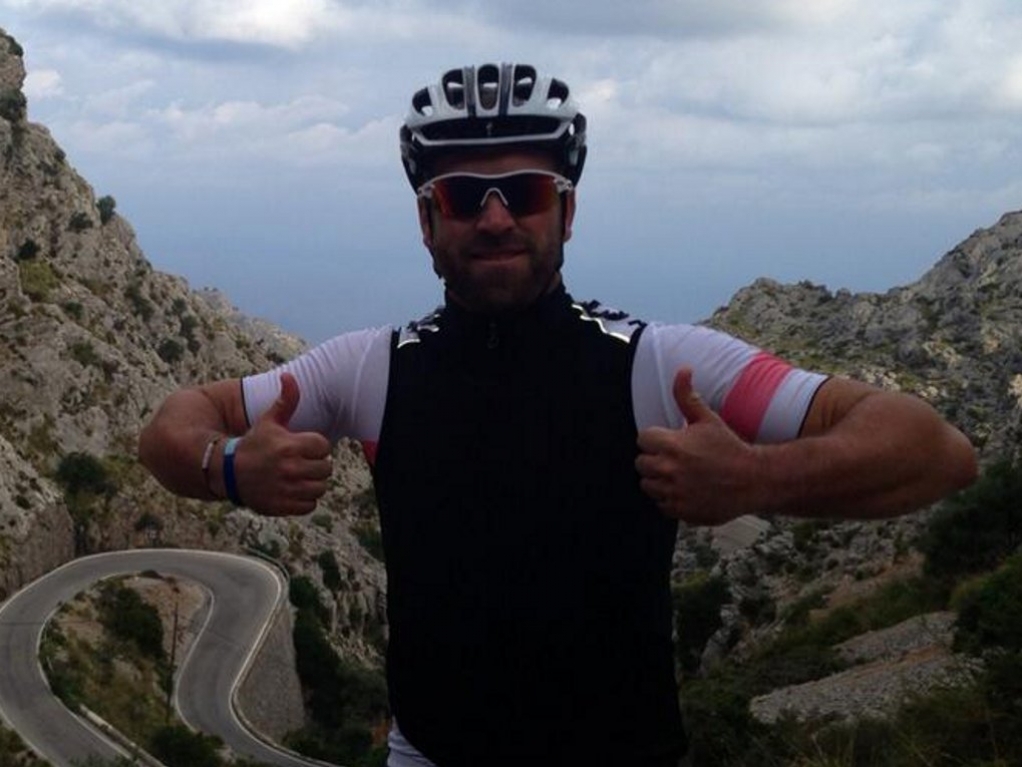 Sidelined England wicketkeeper Matt Prior has launched a professional cycling team, and says he is focusing his energies on that, rather than on the negativity about him after Kevin Pietersen's book was released.

Prior has been out of action for months after undergoing Achilles surgery, and has been following his other passion, cycling, and launched the One Pro Cycling team, which will start competing in 2015.

Prior was one of the big targets in Pietersen's book, released in October, with the disgruntled batsman claiming Prior was the leader in a 'bullying culture' dressing room and that the keeper called himself 'The Big Cheese'.

Prior told Sky Sports on Tuesday: "It was obviously a very tough, a very sad period for me, for my family, to have those accusations leveled against you and everything else.

"But look, I've come through it. Everyone's moved on; I think people want to move on. All I've ever been about is the team and what is best for the team and helps the team win, and the best thing for the England cricket team is to move on, move forward.

"They've got a huge winter coming up with the World Cup and the Ashes next summer; it's no good bringing up old news.

"From a personal point of view I've been hugely busy with the cycling team. I've had to put a lot of energy in getting fit myself, having had quite a big operation.

"So that's my sole focus for the moment – looking forward, getting the cycling team up and running and getting fit again."

His cycling team will compete one level below where Team Sky race, and Prior has gathered names like Pete Williams and Marc Hester to compete.

Prior added: "Cycling is a huge passion of mine and I am delighted to be setting up ONE Pro Cycling with a team of experienced and dedicated people.

"It will be a big challenge but one I'm thoroughly looking forward to. The group of riders we have is an exceptional one – not only because of the team's ability on the bike but also the spirit we have off it."