Prior has not given up on a Test return 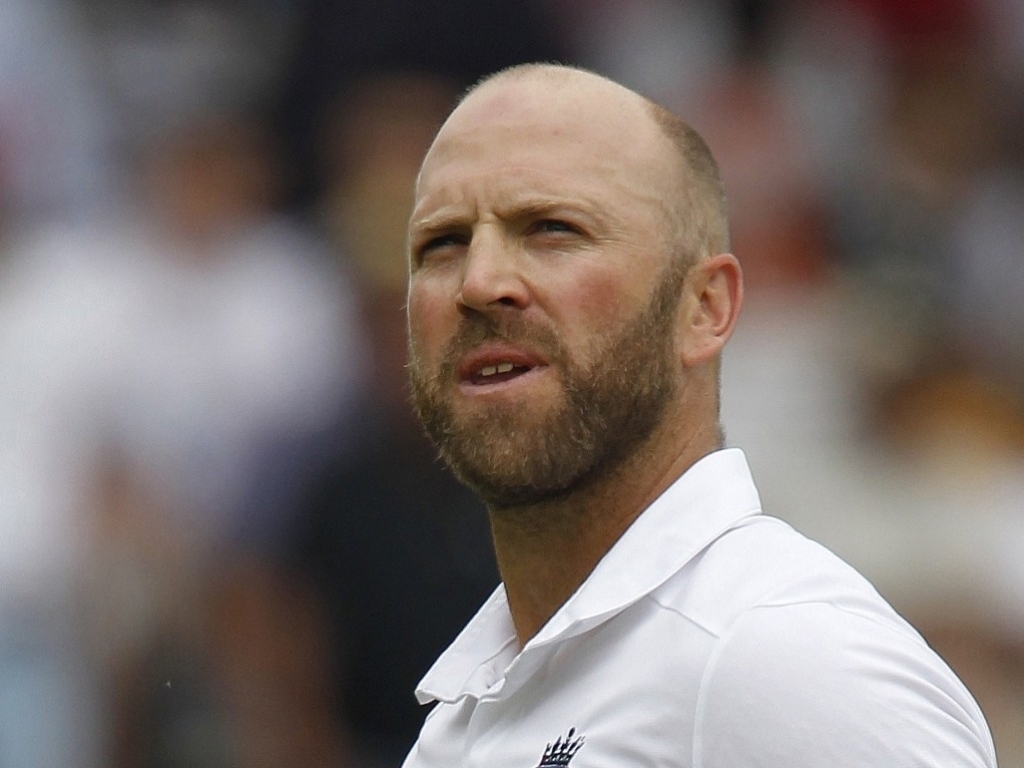 Former England wicketkeeper Matt Prior says he's not as 'former' as everyone assumes, and is hopeful of making a return to the Test side once his Achilles heals and he gets back to playing for Sussex.

Prior has been out of the Test side for nearly a year, last playing any cricket in July 2014 when his injury became too much to ignore. Since then, Jos Buttler and Jonny Bairstow have entrenched themselves in the squad.

Prior said of his recovery: "It's still a slow progress unfortunately, it was obviously a very big injury and a big operation and it's quite frustrating, I'm sort of taking two steps forward and four back.

"But I haven't given up hope that I'll one day be back on a cricket pitch, I love the game and I want to be back out in the middle again."

Prior had to watch from the sideline as England beat New Zealand in the first Test at Lord's this week, and while he was thrilled with the win, he did rue missing his first Lord's Test since 2008.

He added: "I hadn't missed a Lord's Test match for six years. The minute I saw Lord's, you know the first Test of the summer is always a really big occasion for any English cricketer, so it was a tough week to watch but made a lot better by England's performance and obviously the win."

Of Buttler's performance, giving up 31 byes, Prior said: "I thought Jos had a fantastic game. Keeping wicket at Lords can be a nightmare, it can make you look and feel ridiculous, with the ball wobbling around.

"The thing that stood out for me with those two catches, they were two fantastic catches and if he was just a little bit off it he wouldn't have been able to take those chances so it shows that mentally he's in a really good place with his game and with himself and I think that stands the team in really good stead."