Home Countries England Prior: I hold no grudge against KP

Prior: I hold no grudge against KP 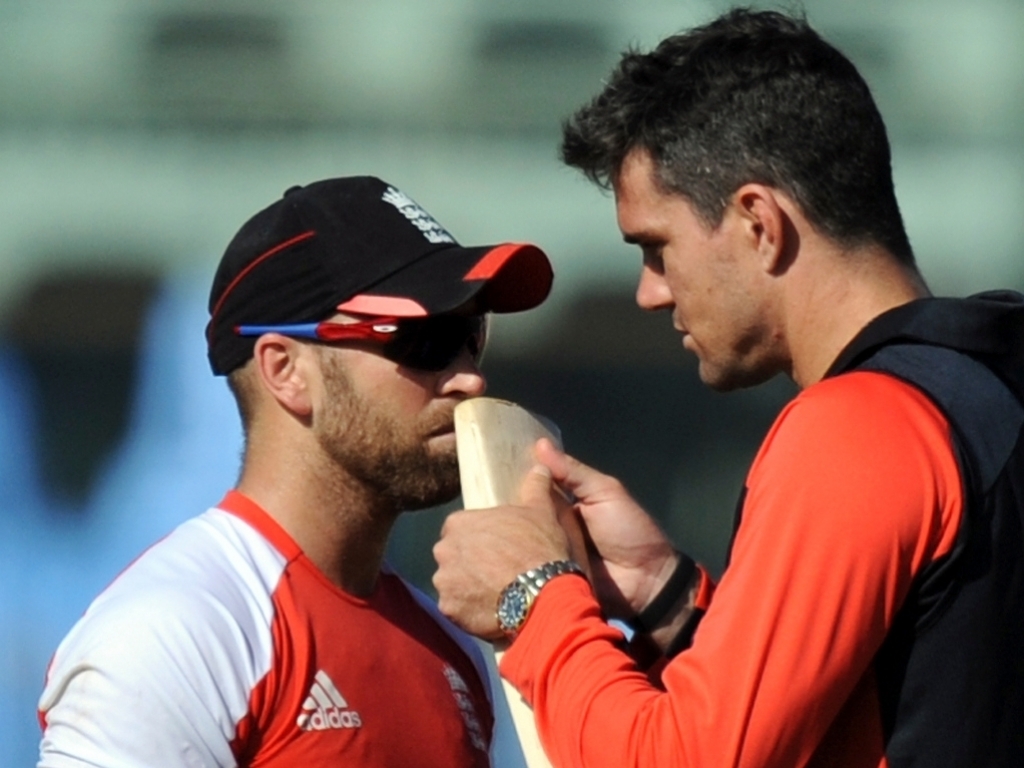 Former England wicketkeeper Matt Prior has insisted that he holds no grudge against Kevin Pietersen even after the exiled batsman labelled him a bully, a bad influence and bad for the team environment.

The 33 year-old Prior announced his retirement from all forms of cricket on Thursday on the basis of medical advice as he has been struggling with an achilles injury for more than a year.

Pietersen made the accusations in his autobiography more than a year ago after he was sacked after the Ashes tour to Australia in 2013/2014.

It seems though that the two have put their differences aside as KP tweeted a farewell msg to Prior after he made the announcement that he is quitting the game.

Prior said of the whole saga: "It was a very tough time, to hear things said about you and hear yourself described a certain way, which you didn't recognise and your team-mates didn't recognise, was tough to deal with.

"But I'm not the kind of person to hold grudges. It's time for everyone to move on. Kevin tweeted me on Thursday, which was a very nice touch.

These were the tweets that were exchanged between the pair:

We may have had our differences, but I'd like to wish @MattPrior13 all the best for his future…we did play some v good cricket together!

@KP24 thanks Kev appreciate the message