Prior realistic about England future 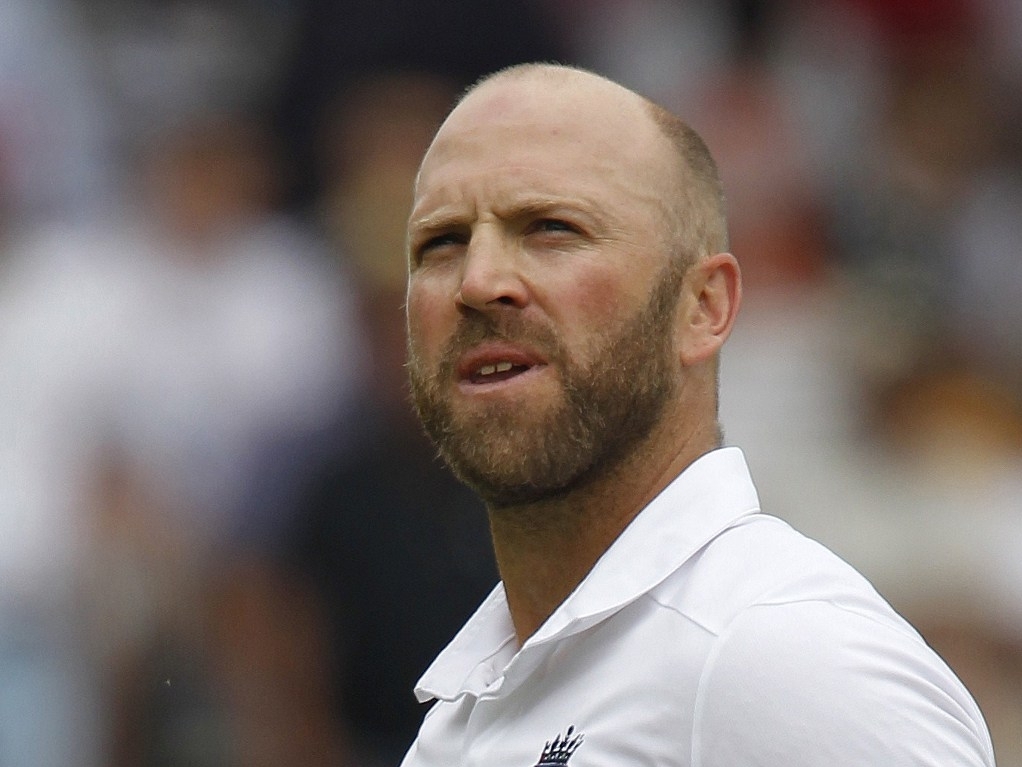 England wicket-keeper Matt Prior has admitted to not knowing when he will be ready to play any competitive cricket again, after undergoing surgery to fix an injury to his Achilles heel.

The right-hander, who was forced to pull out of the England team in the middle of the series against India in the last English summer, did say that he was coming along nicely but would not know if he is ready to play until he actually takes the field.

Prior said: "I am ahead of schedule, which is great news, but nobody really knows for sure exactly when I will be ready to play again. It is easy for a consultant to say I will be able to keep wicket again but they are not fully aware what goes into it.

"You can do all the rehab work but until you spend four days in the field you don’t know how the body will react. What I do know is that I am going to give my body the best chance by working as hard as possible over the winter to get myself fit.

The emergence of Jos Buttler in the ODI side has led to calls for Prior to permanently stand down in the Test side, but Prior is not too worried if the selectors do not look his way again. He wants to help his county side, Sussex, to win trophies again.

The gloveman said: "If I can’t play for England again then I want to contribute at Sussex and help us get back to winning trophies. That is my goal and I am pretty determined to achieve that.

"But I have had a serious injury and I don’t know if I will ultimately be able to do that. I don’t want to be pessimistic but I am realistic and I probably won’t know for sure until I start playing again."

The 32 year old did say that if his career with the national team is over, he can look back fondly on his international sojourn with England.

He said: "I have got to stay positive but I have had to think about the possibility of not getting back to where I was. That would be disappointing as I haven’t achieved everything I set out to yet but I’ve also done some pretty cool things like win the Ashes three times.

"Ultimately if I have injured myself due to giving everything I possibly could to the team then I can’t be too upset."