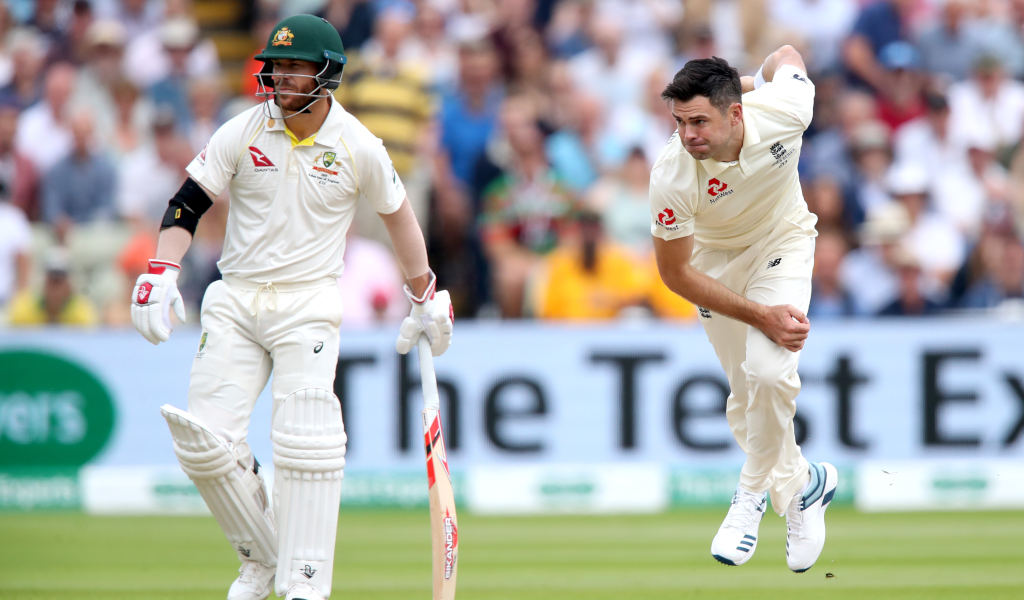 England and Australia inched closer to a resolution over the fate of this winter’s Ashes after productive conversations were held with all relevant stakeholders on Tuesday.

The marquee series between cricket’s oldest rivals is scheduled to begin in Brisbane on December 8 but it is understood Australia’s rigid Covid-19 restrictions has led to hesitation from several of those in the England camp.

Quarantine, bubble environments and access for families are among the prime concerns for the tourists although the PA news agency understands the most recent talks were more positive than a previous meeting on Sunday.

After the weekend consultation, the England and Wales Cricket Board seemed to cast a little doubt on the tour going ahead, but the outcome of the latest discussions indicates steps could be taken to assuage major issues.

The ECB said on Monday it is meeting later this week to decide “whether the conditions in place are sufficient for the tour to go ahead and enable the selection of a squad befitting a series of this significance”.

England captain Joe Root last week refused to commit to travelling for the Ashes, even though he admitted he was “desperate” to do so, as he sought greater clarity about what would be expected on the trip.

Todd Greenberg, the chief executive of the Australian Cricketers’ Association, told The Age and The Sydney Morning Herald on Wednesday: “For the England players, they needed some level of surety from us that what’s happened in the previous three months is probably not indicative of what might happen in the next three.

“The long and the short of it, for me, is the England players have handled themselves really well, they’ve asked the right questions, they’ve been really professional in the way they’ve dealt with that and all credit to them.”

The five Tests are slated to be held in different states, where each has its own coronavirus regulations to complicate matters, and the final match in Perth could be moved due to strict Western Australia restrictions.

Australia Test captain Tim Paine was last week bullish that there would be “a squad of England players coming here for the first Test on December 8” and his limited-overs counterpart Aaron Finch is similarly optimistic.

But speaking on a media call ahead of the T20 World Cup, Finch struck a more conciliatory tone than Paine, emphasising how much cricket England have played since the start of the pandemic – 20 Tests to Australia’s four.

Finch said on Wednesday: “I can really sympathise with them and I am glad everyone is coming to a resolution. The quarantine conditions sound really positive.

“It’s obviously a difficult situation for them. They’ve been dragged from pillar to post with their schedule over the last couple of months, so I can understand where they’re coming from.

“Having families around… especially in a pandemic – guys are on the road for a lot longer than what tours used to go (for), when you add on quarantine at the start and potentially at the end – so I sympathise fully with them. It is difficult.

“I think it is up to the individual. Personally I would do it but we have been in a different situation to England.

“They have played so much cricket in the last 18 months to two years. I can understand their want and need to have partners and families and as much comfort as they can. It is a really big issue.”