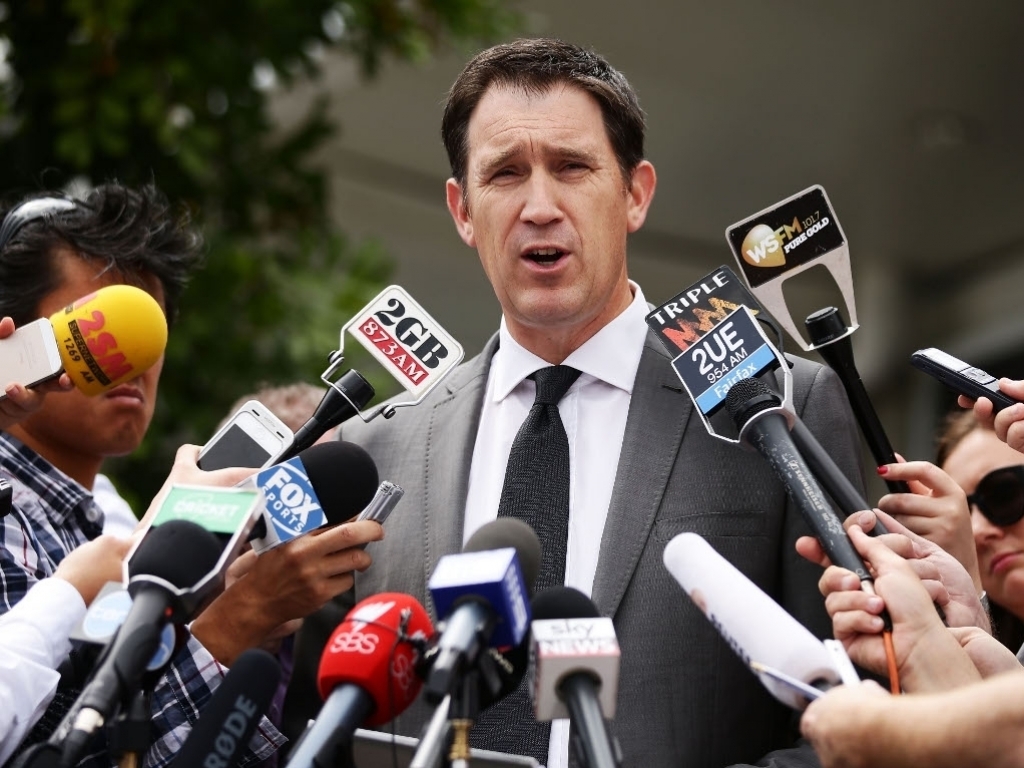 The cricket boards of Australia, South Africa and England are leading a call to sell overseas television rights in a collective bundle, with funds being equally distributed among members.

The BCCI are opposed to the move but the ECB, CSA and CA are adamant that something needs to be done to offset potential losses caused by the shrinking of the Indian TV market.

A workshop convened by the ICC in Dubai this week saw the proposal discussed, while also spelling the end for the concept of two-tier Test cricket.

The concerns are that Sony’s acquisition of Ten Sports could see a drastic drop in the value of broadcasting deals with the number of bidding organizations cut by a third.

A source told ESPNcricinfo: “All countries are worried about the downturn in the Indian market and they feel a linked-together approach will be better.

“Otherwise they’re out there on their own, two Indian broadcasters and 10 countries all with rights deals to sell – broadcasters can pick and choose.

“If you’ve got one rights package to sell with content they want included somewhere in it then you’re in a much better position.”

The three boards spearheading the motion are thought to be dead set to go ahead with it regardless of who comes along with them.

The source said: “The decision to pool rights could be made by three, five, 10 countries, however many agree.

“It isn’t all in or none in – it will take place regardless of how many sign up.”

The ICC has no authority over the sale of TV rights and ultimately the decision rests with the boards.

The source continued: “Independence in decision-making in that group and also independence in terms of how the money is divided up is going to be really important.

“If big countries are seen to be muscling little countries then the concept weakens.

“But it’s got [to have] independent management and potentially governance that will position it as a genuine media player, rather than countries pursuing their own individual interests.”

The board’s have decision’s to make about how they are going to make money, with India financially secure with the money they generate from the IPL and other bilateral series but other boards heavily reliant on selling TV rights to Indian broadcasters.

The source concluded: “In the end the boards are competing against themselves and pulling in three directions.

“They’re the beneficiaries of ICC events, they’re the rights holders for bilateral cricket and they own domestic T20 competitions. It does come back to where they want to prioritize their energies and what balance of those three things they see their business running on in the future.”