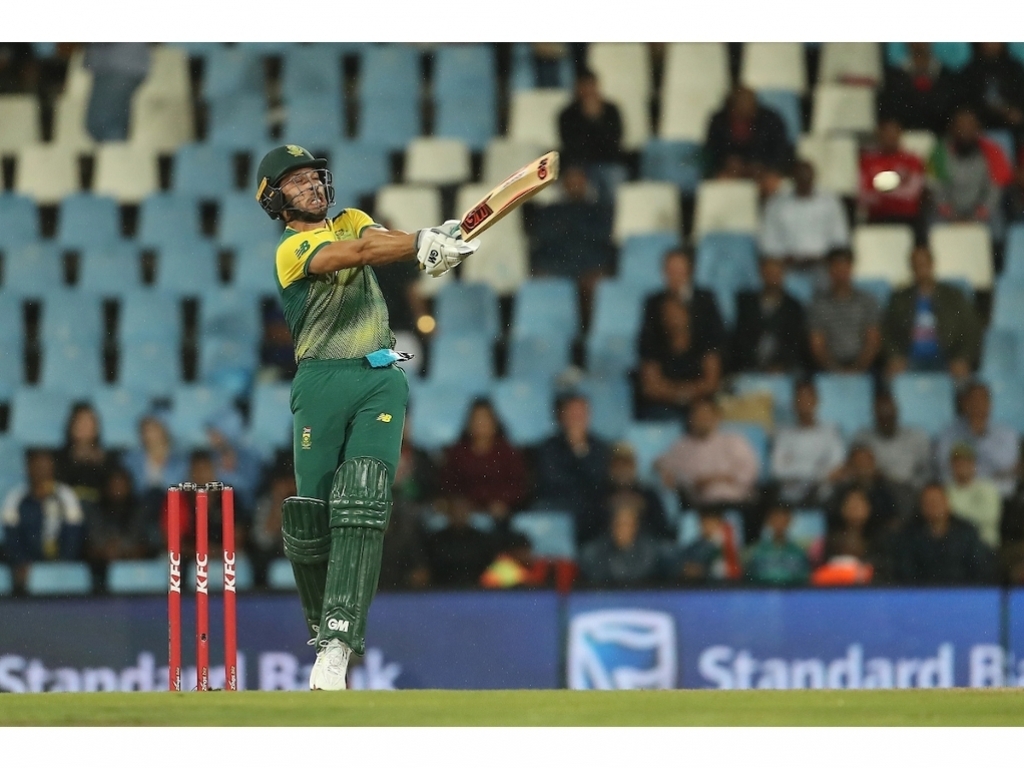 Farhaan Behardien has urged the Proteas to play a ‘fearless’ brand of cricket in the third T20I against India at Newlands on Saturday.

The Proteas levelled the series with a commanding six-wicket win at SuperSport Park on Wednesday, a performance highlighted by brave and dominant hitting with the bat.

The bumper home series against India will come to a climax at a sold-out Newlands on Saturday, a fitting end to a competitive showing of cricket across the formats.

A win in the T20I series-decider would cap off a successful home series for the Proteas against the visitors, to go with the 2-1 Sunfoil Test series win last month.

“Tomorrow is a big game,” Behardien said ahead of the match on Friday. “The series is 1-1, hopefully the Cape Town faithful will come out and support us on Saturday night. This is another chance to play against a top side and to gain experience going forward.

One positive from the series has been the emergence of new talent. The new caps have made the transition and have stepped up to the pressures and standards of international cricket. Behardien says the performances from the youngsters have brought a refreshing element to the series, especially their flair, skill and composure.

“Junior (Dala) has been a consistent performer over the last few seasons so it’s nice to see him in full flight in the last few days,” he said. “Reeza (Hendricks) isn’t a newbie but he was the leading run-scorer in the RAM SLAM and he comes in with a lot of confidence into this series. I have played with Heinrich Klaasen the whole summer, he is coming off some massive form. I am impressed with the way they have taken to the international stage.

“A lot of the new faces don’t carry the baggage from the ODI series. They are fearless cricketers; you have guys bowling at 140km/h, guys smashing it out of the park, it is exciting to see.”