Proteas aim to wrap up series 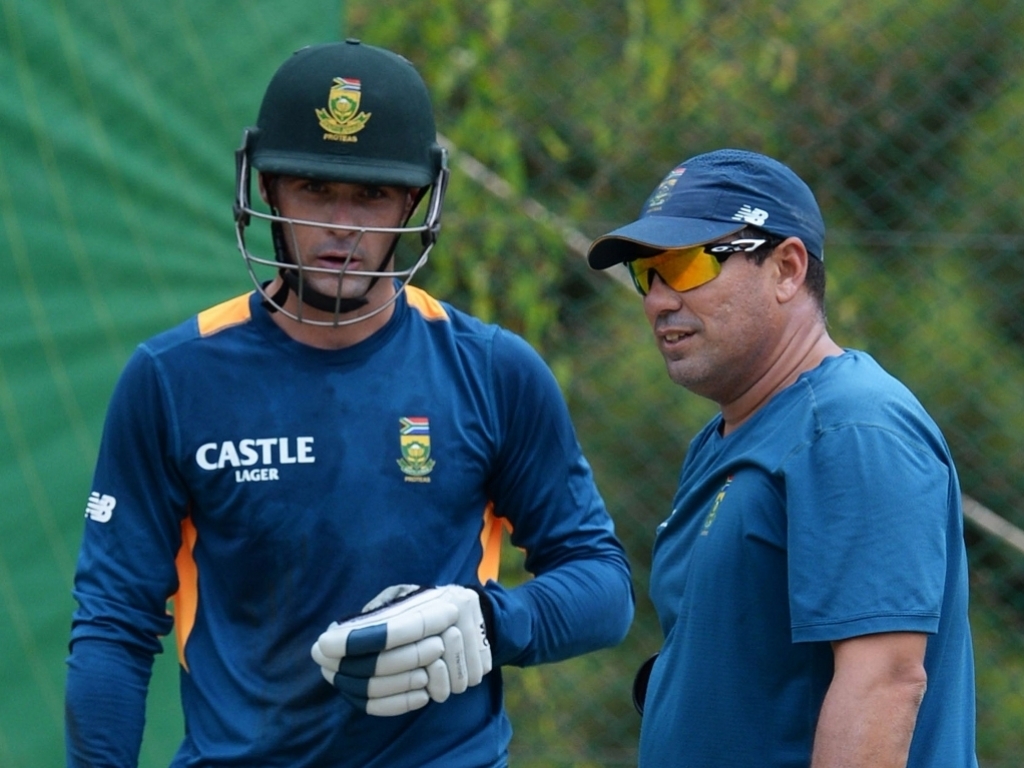 Proteas coach Russell Domingo is hoping for continual improvement in the style of cricket they play as they prepare to face Sri Lanka in the second Test match at Newlands.

South Africa already lead the three-game series 1-0 after a 206-run win over the tourists in the Boxing Day Test match in Port Elizabeth last week.

Domingo said on Sunday: “We want to win the Test series, but I think more important is the brand of cricket we want to keep playing.

“We want to play a positive, aggressive brand.”

The Proteas have been on the up in recent months after beating both New Zealand and Australia. They have won four out of their last six Tests – with the matches they failed to win being a draw against the Black Caps and a dead rubber Down Under.

Things are looking up compared to 12 months ago when they were in the midst of a series they eventually lost to England, which came on the heels of defeat in India.

Domingo explained: “When opportunities are there we want to take them.

“I think we want to be more on the expansive side rather than be on the more conservative side.”

“If there’s a crunch time in the game with the bat or the ball, we’re wanting players to go on the positive rather than have a ‘let’s have a look and see’ kind of attitude. So we want to play an expansive and positive brand of cricket.”

The South Africa coach, who confirmed his team will field an unchanged XI, is also pleased with the wicket at Newlands.

He said: “It looks a good wicket and there’s a good weather forecast for the next five days.

“I suppose it might do something on the first morning or first session or two. But then it should settle down and it looks a good wicket at the moment.”

Proteas legend Jacques Kallis also spent some time with the team in Cape Town and Domingo says his presence was significant for many of the players.

He added: “It was good to have him here.

“He’s probably the greatest cricketer that’s ever played. He is in Cape Town and for us not to get him down to practice is stupid. He’s keen to come and watch and share some of his advice and experiences with the younger and newer guys in the team.”