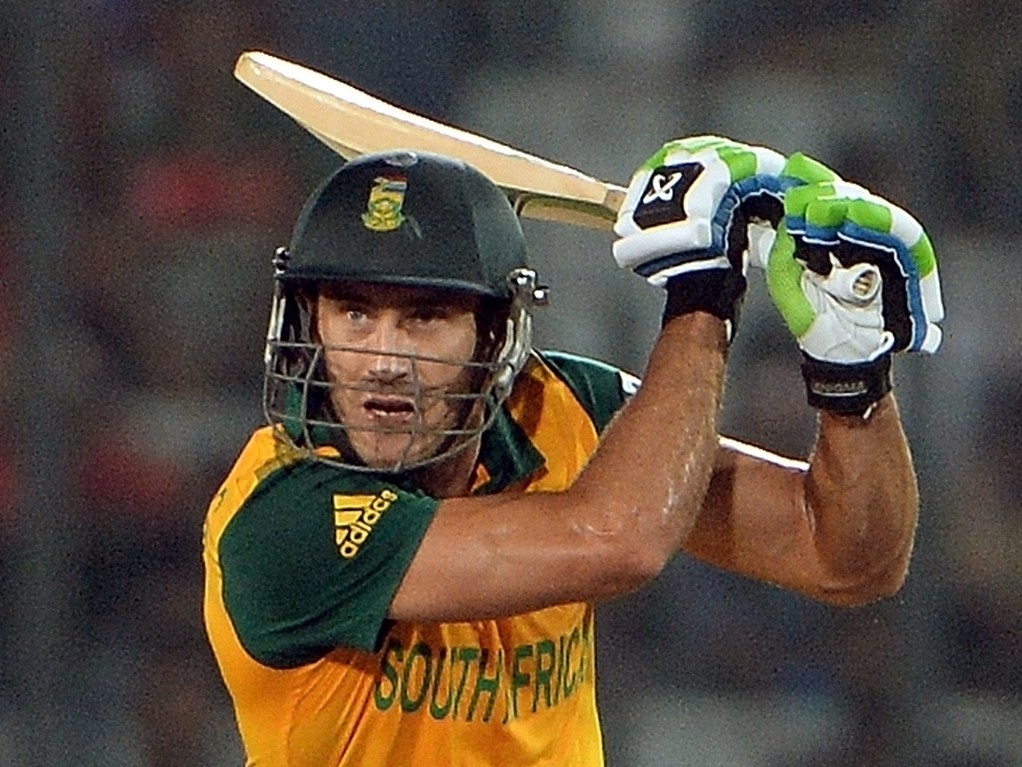 Cricket South Africa and Cricket Australia have confirmed the itinerary for Australia’s three-match T20 International Series to be played against the Proteas in March next year.

"We will be competing at home against New Zealand, England and Australia. These are three top-class teams and it promises to be one of our most exciting and competitive home seasons in a long time.

"The T20 Series against Australia provides for both teams the perfect lead-in to the ICC World Twenty20 which will be played in India immediately afterwards.