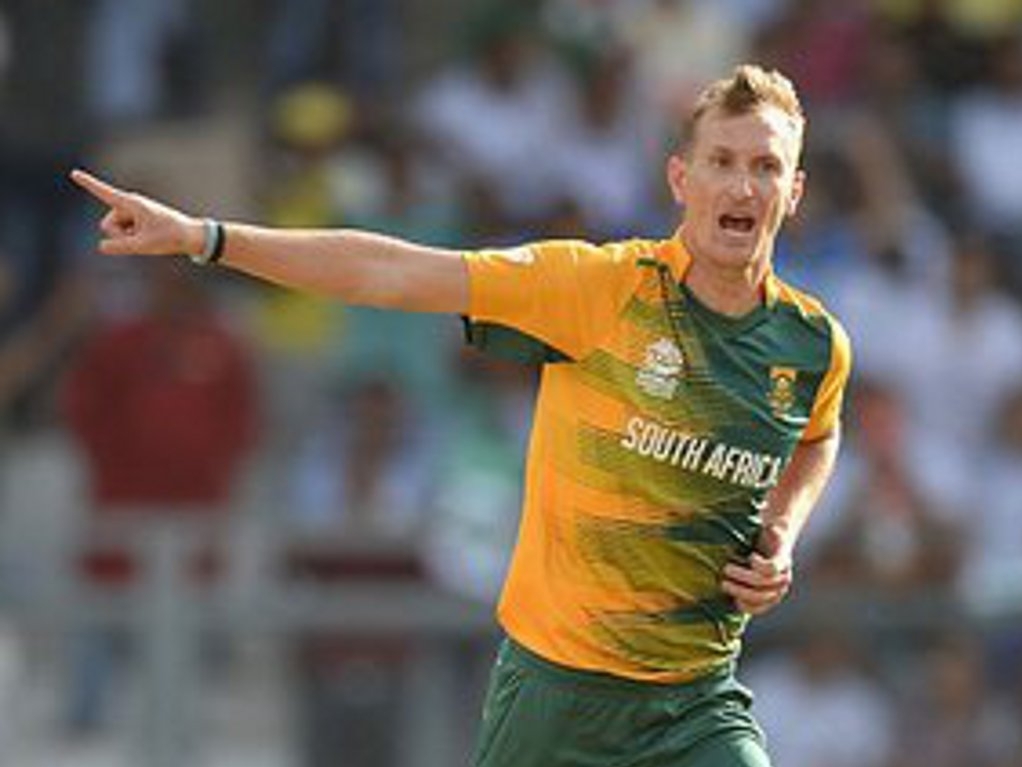 The Proteas have been boosted by the return to fitness of all-rounder, Chris Morris, ahead of the important Tri-Nation ODI match against the West Indies at Warner Park in St Kitts on Wednesday.

The all-rounder missed the last two matches due to a left hamstring injury, and will be available for selection after passing a fitness test on Monday.

Morris’ absence was particularly felt during the Proteas’ 36-run loss to Australia on Saturday, and if he returns, will add extra batting depth to the lower order. Proteas opening batsman, Hashim Amla, says the established batsmen will have to take the responsibility following the disappointing performance on Saturday, and are determined to improve on their execution after failing to capitalise on solid starts.

Speaking from St Kitts ahead of Wednesdays clash, Hashim Amla has said: “There is always a responsibility for any of the batsmen to close out the game,

"For many years, and with no disrespect to the lower order, we have had a longish tail but have still managed to win games of cricket.

"Mind you, players like Phangiso and Abbott have really improved their batting and certainly having Parney and Morris in the team as all-rounders does help. Regardless of whomever is batting at seven, eight and nine, it is up to the top order to get the team the win.”

The Proteas' fate is in their own hands but they must win their three remaining matches (two against the West Indies and one against Australia) to guarantee their spot at Kensington Oval on June 26.

Amla said of the Proteas defeat to Australia: “We are obviously disappointed,

“We were in a good position to win the game but we didn’t quite manage to do it.

"There were some soft dismissals which made it challenging to get there.

"Credit must go to Australia, they played good cricket, especially during the middle period when myself and Faf got out, it made it tough for the rest of the batsmen. We couldn’t get partnerships going for long enough, there was a lot of time in the game, there were 70 runs to chase in the last 10 overs and on that wicket it was gettable."

Amla believes that while the loss was disappointing, South Africa are still in with a chance of claiming the series: “It’s still early in the series,

“We still have three round-robin matches to play, it’s not all doom and gloom. If we manage to win our next few matches we can easily top the table and make it to the final. It’s a matter of doing the basics rights when finishing off a game if we do find ourselves in that position again.”