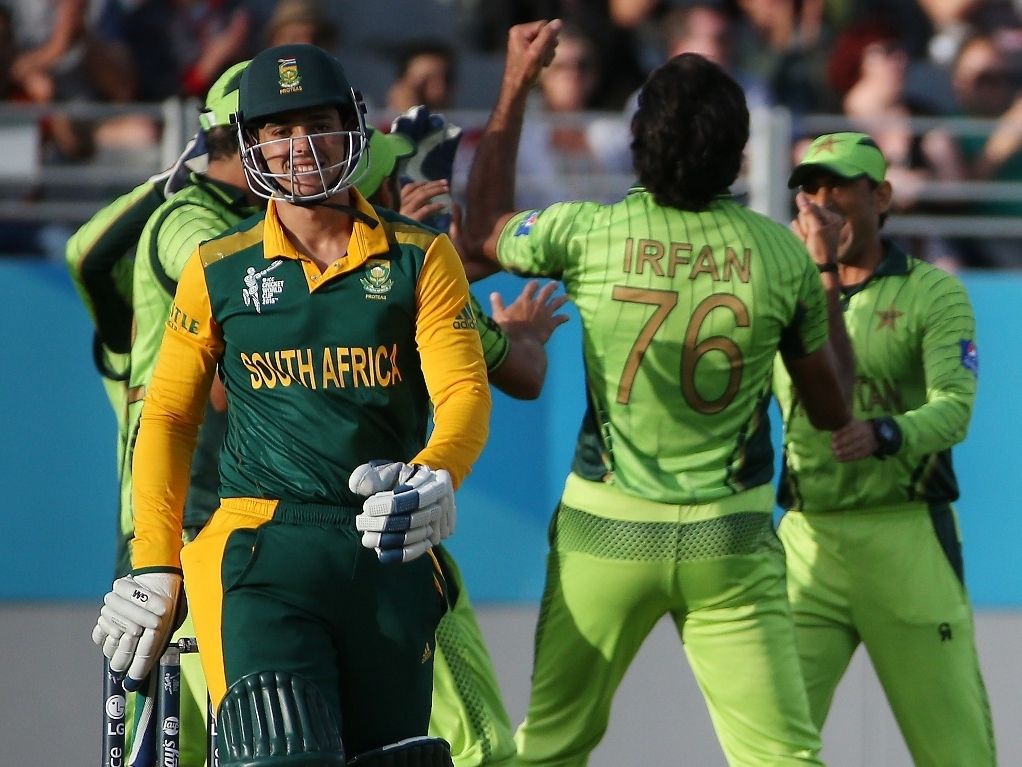 The 22 year-old De Kock has already scored six centuries in ODI cricket for his country, but is currently going through a lean spell with the bat in the global tournament. He has only scored 27 runs in five innings.

While there is no doubting that De Kock is the future of the Proteas team, another batsman Rilee Rossouw is in fine form and certainly making it hard to ignore him.

Smith told talk radio station 702: "That is the fundamental decision.

"He (De Kock) is your long-term future and when you go back to South Africa, you are going to pick him but do you in the short term, for the quarter-final, go for the guy that's in form, that's going to win you the quarter-final?"

Smith has no doubt that his former team-mates has the capabilities to beat anyone in the quarter-final, which at this stage looks increasingly like its going to be Sri Lanka.

The former opening batsman said: "There's enough quality and enough match-winners in that team that can beat anybody in a quarter-final."