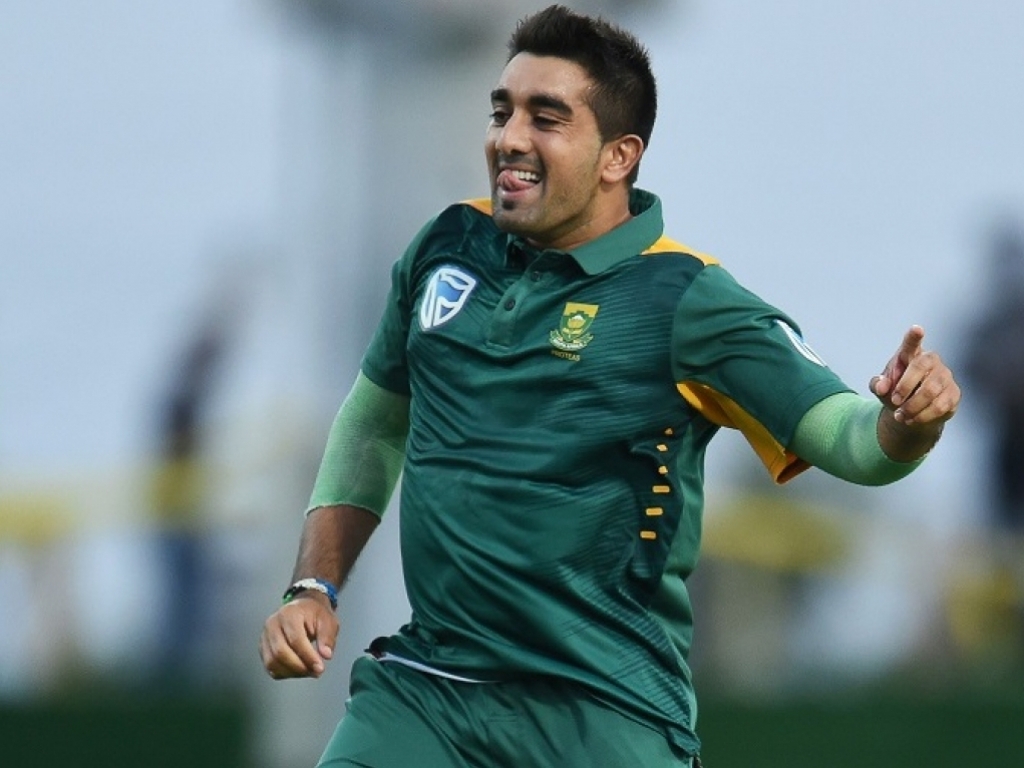 South Africa have named two uncapped spinners, Tabraiz Shamsi and Keshav Maharaj, in the Proteas Test squad for the three-match series against Australia next month.

Faf du Plessis will again captain the team in the absence of AB de Villiers, who was already ruled out due to an elbow injury that required surgery.

Morne Morkel returns to the squad after missing the recent Test series against New Zealand through injury although his selection is subject to his successfully coming through the Sunfoil Series match between the Titans and the Warriors this week.

Dean Elgar also returns from injury while another uncapped player, Rilee Rossouw, has been added as a specialist batsman. Dane Vilas will again travel as the second wicketkeeper after making his Test debut on the sub-continent last year.

CSA selection convener Linda Zondi said: “Shamsi has made huge progress over the course of the last year in the longer format.

“He took 41 wickets at an average of less than 20 in seven matches in last season’s Sunfoil Series and he certainly offers something different as an attacking spinner.

“Maharaj is also right on top of his game. He took 13 wickets in the Sunfoil Series match at the weekend and also made a run-a-ball 72.

“Basically, we are following a horses for courses policy as we feel that spinners who turn the ball away from the right-hander are going to be particularly useful under Australian conditions and against the Test batsmen we are likely to face.

“I am excited about the cover we have in this area with a wrist spinner and a left-arm orthodox spinner with JP Duminy able to offer the right-arm variety as well.

“Rilee Rossouw has earned his batting place also with good form in last season’s Sunfoil Series and he is also on top of his game at the moment.”