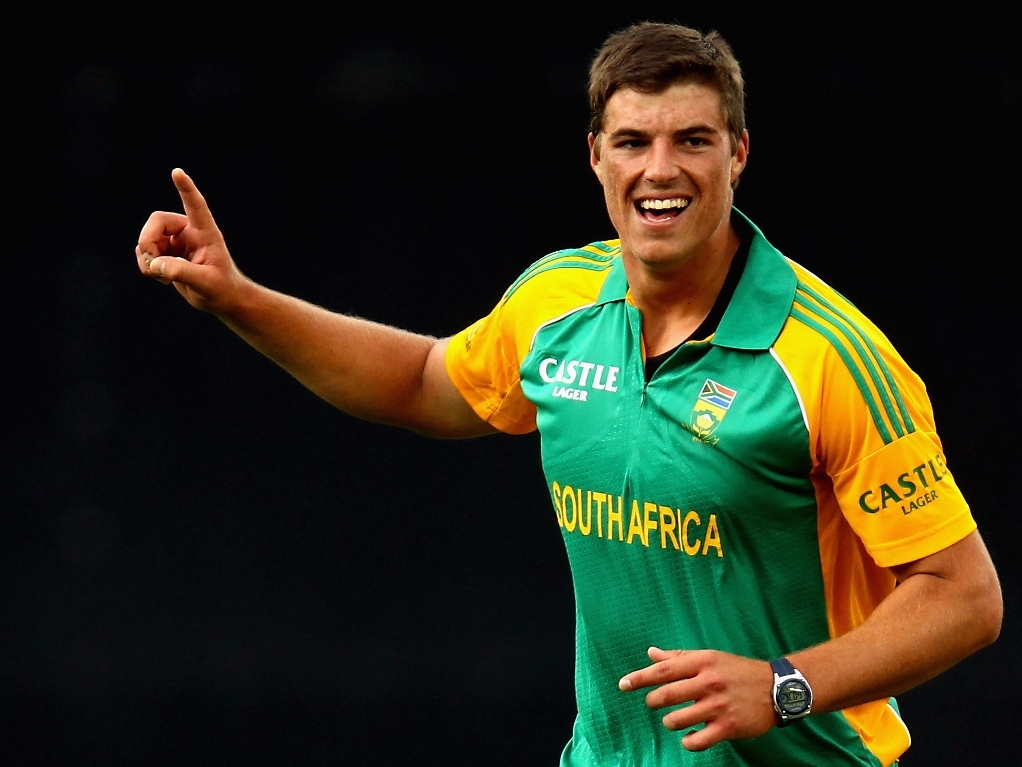 South Africa have added fast bowler Marchant de Lange to their ODI squad for the upcoming five-match series against England, starting in Bloemfontein on Wednesday.

De Lange has been summoned following the injuries to Dale Steyn, Vernon Philander andKyle Abbott while Morne Morkel and Kagiso Rabada will need to have their workloads managed following an exhausting Test series.

Proteas coach Russell Domingo said: "Marchant gives us more options with our fast bowlers because there is no Steyn, no Philander, no Kyle Abbott.

"We need to manage the workloads of Morkel and Rabada who have played a lot. We need to broaden our fast bowling base for this series.

"We have had a lot of injuries of late. Not having Dale and Vernon was a big blow but it's an opportunity to test the depth of South African cricket and to provide opportunities for the fringe bowlers to step up and put in some good performances.

"The big concern is the fact that Rabada and Morkel have played a lot of cricket of late and have bowled so many overs, we need to manage them over the next few days."

The five-match ODI series between South Africa and England starts in Bloemfontein on Wednesday.