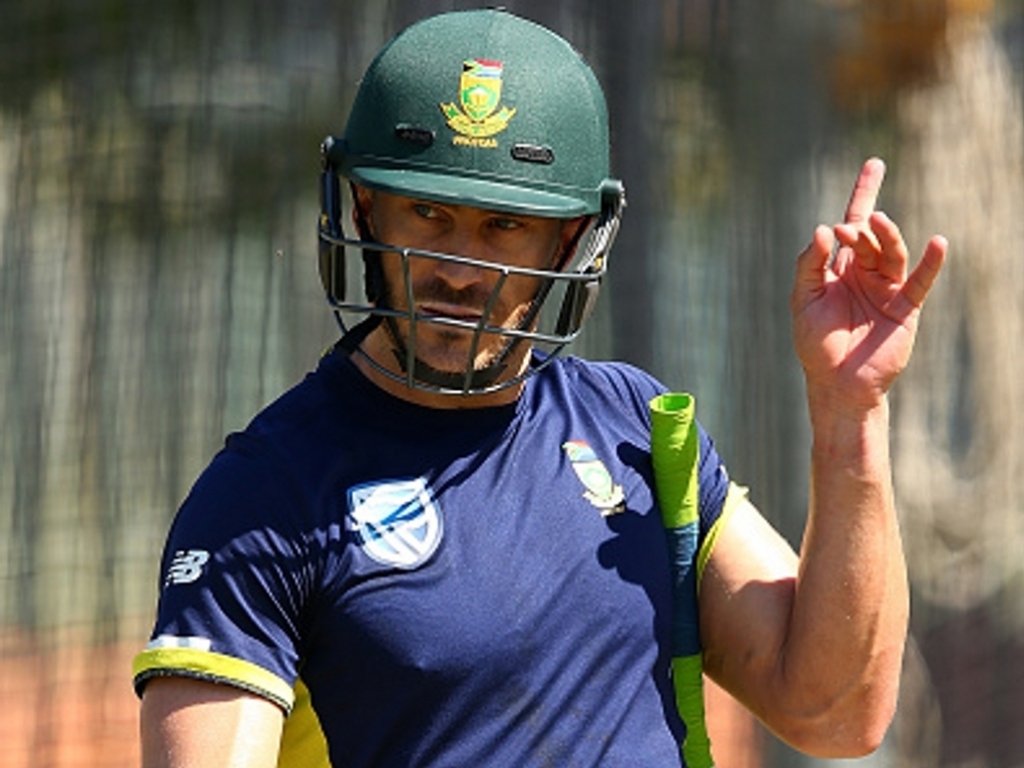 Proteas have the opportunity to achieve something special when they take on Australia in the second Test match starting at the Blundstone Arena in Hobart on Saturday.

Proteas skipper Faf du Plessis insists it will be business as usual for his squad though.

A win would make the Proteas only the second team after the legendary West Indies team of the eighties and early nineties to win three consecutive Test series against Australia in Australia.

The hosts will take some comfort from their successful record at the ground, they have only lost one out of 12 matches over the last 27 years, a narrow 7-run defeat to New Zealand in 2011.

For the Proteas, it is the first time they have held a 1-0 series lead on an away tour since Sri Lanka in 2014, and after series losses to India and England over the last 12 months, recent performances have given an indication of a squad on the rise and brimming with confidence.

Du Plessis said of the reaction from South Africans after the win in Perth: “It’s good to see that there were a lot of good things said about this team and the direction that we are taking. 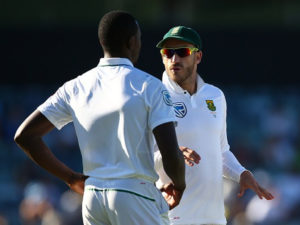 “It speaks a lot for what we are trying to achieve, the goals we have set for ourselves. It’s good to see that people are talking about it. The way it looks from the outside to people is positive so it’s good to know.

“We have been preparing for the game like we would for any other.

“The Australian team play as similar brand of cricket, they will be hurting from the previous match and they will try to turn that around. Its normal business and making sure we can keep our things as basic and as normal as we can.”

The conditions and inclement weather in Hobart have been the talking points in the build-up this week, and have prompted both teams to make a decision on the final XI on Saturday morning.

The captain didn’t rule out the possibility of going with an all-seam attack, but says it will be reliant on the conditions above and the state of the pitch. 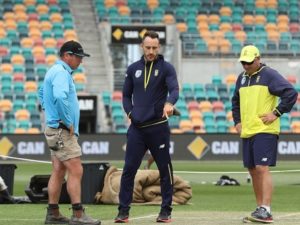 He explained: “Kyle (Abbott) and Morne (Morkel) are both in the mix, so we’d like to see the conditions.

“I haven’t seen the pitch again today. So we want to have a look and also decide what we want to do with the team – there’s a bit of weather around – to see which combinations to go with.”

The match is scheduled to start at 10h30 local time.