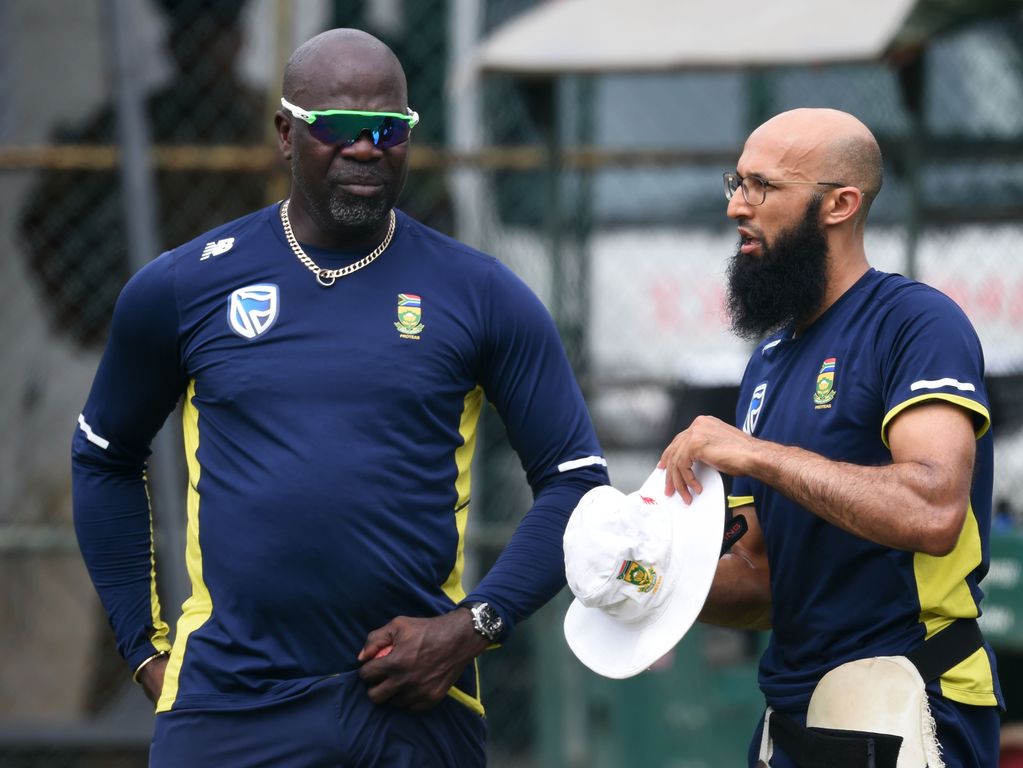 Hashim Amla’s loss of form is only temporary, says Proteas coach Ottis Gibson, and it’s only a matter of time before the record-breaking batsman returns to his best.

While Amla is still considered one of the greatest batsmen in the world, his form has taken a serious dip in recent seasons, not only on the international stage but one the local scene as well.

The former Proteas captain is only averaging 10.14 for the Durban Heat in the Mzansi Super League (MSL), and his form for the national side hasn’t been much better.

Over the past 12 months, Amla has only averaged 24.38 for South Africa – way below his average of 47.23, which has been steadily dropping too as his lean spell has continued.

With a busy summer looming and the Cricket World Cup on the horizon, South Africa desperately need Amla to start firing again, and Gibson is confident that he will come good when it matters.

“For him (Amla), it is to get back to the nets and work on the things that he needs to work on‚, but he is an experienced player for us,” he said.

“He had dips in form, but he knows what he needs to do. I have spoken to him since I arrived in the country on Wednesday night and he will be desperate to get back into action. I have no concerns.”

The Proteas’ busy schedule starts at home when Pakistan arrive for three Tests later this month, followed by a five-match ODI series starting in late January, and three T20 Internationals.