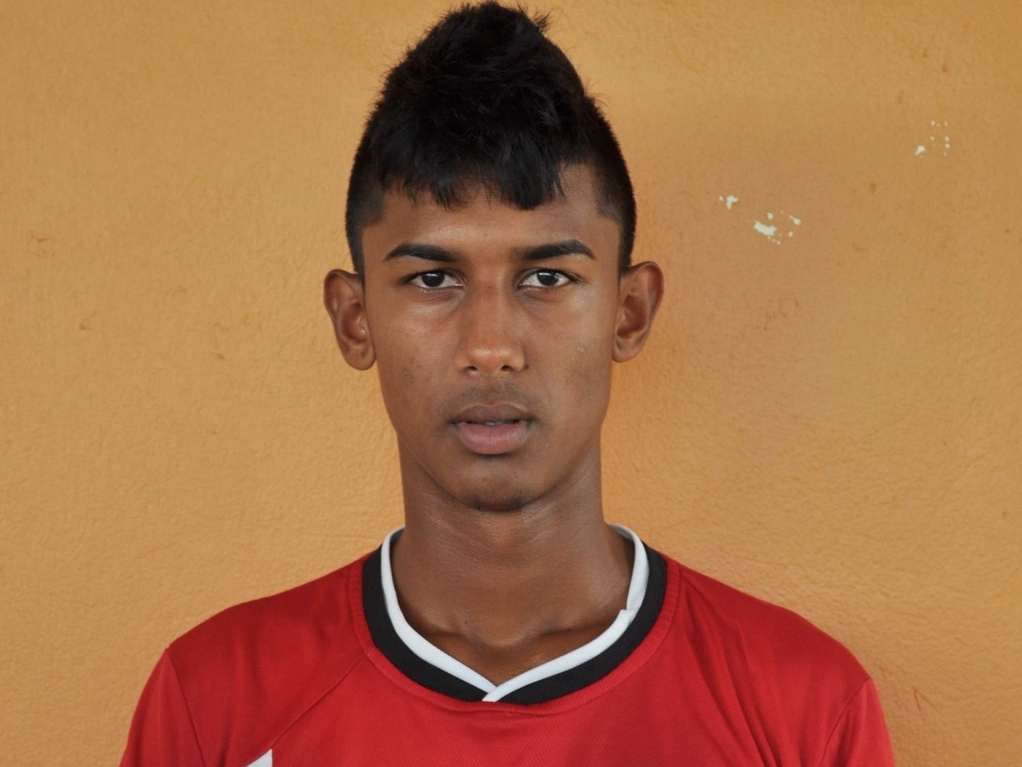 Trinidad and Tobago wicketkeeper-batsman Stephen Katwaroo was named in South Africa's XI for Sunday's limited-overs fixture against the West Indies Cricket Board President's XI at the Queens Park Oval in Port of Spain.

Katwaroo was selected in the absence of Proteas wicketkeepers Quinton de Kock and AB de Villiers, who haven't arrived in the Caribbean yet due to Indian Premier League commitments.

All-rounder JP Duminy was named captain – and opted  to bat first after winning the toss. The South African squad is also without fast bowler Morne Morkel and Faf du Plessis, who are also arriving late from the IPL.

The hosts are captained by Test opening batsman Kraigg Brathwaite.

The fixture will afford the tourists solid preparation ahead of next month's ODI tri-series against the West Indies and Australia in Guyana, St Kitts, Barbados and surrounds.