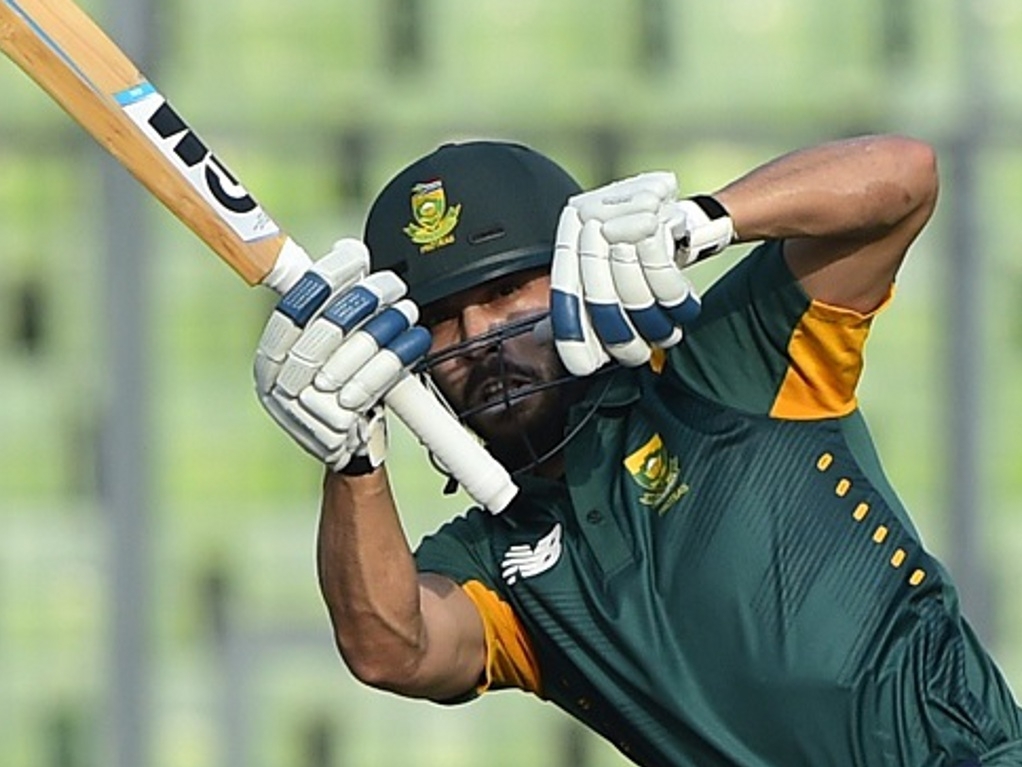 South Africa rued their inability to build partnerships, and the soft dismissals, in their seven-wicket loss to Bangladesh in Mirpur on Sunday, but denied they had underestimated the hosts.

All-rounder Farhaan Behardien ruled out complacency on the Proteas’ part and gave credit to the hosts for their tenacity and execution on the day. The win saw the Tigers level the series with a game to play.

Behardien said of the hosts bouncing back: "We weren't surprised at all. The way they have been playing in the last month against Pakistan and India has been good, it was not a surprise at all, we know what they are capable of.

"We were off the mark today, they started really well with a few early wickets, even then I thought we played the first 10 overs really well. The spinners got in the game and we lost regular wickets.

"I don't know if it was a pressure situation, I think there were maybe a few soft dismissals."

Behardien (36) rallied the tail to take the Proteas to a below-par score of 160, a total he says the team was 'hopeful' of defending.

He added: "We are always hopeful, no matter if we score 100 or 350. We want to do the business in all conditions. They got a fast start, despite the two early wickets, but Soumya played really well."

A new venue, unknown conditions and the opportunity for a series win sets up a striking final match in Chittagong on Wednesday. Both teams travel to Chittagong on Monday afternoon.

Behardien said of the incident: "There was a bit of heat in the game and also when we were batting, especially when Kagiso was bowling. We are all men you know. It's international sport cricket with lots of distortion floating around.

"I think he (Rossouw) was just running through to KG (Kagiso Rabada) to congratulate him for the wicket. He didn't even look at Tamim. Hopefully the umpires will see that there were no malice.

"Tamim maybe walked off a bit slowly, maybe disappointed and he reacted and the umpire saw it. Maybe a big meal was made of it, more than what should have been."