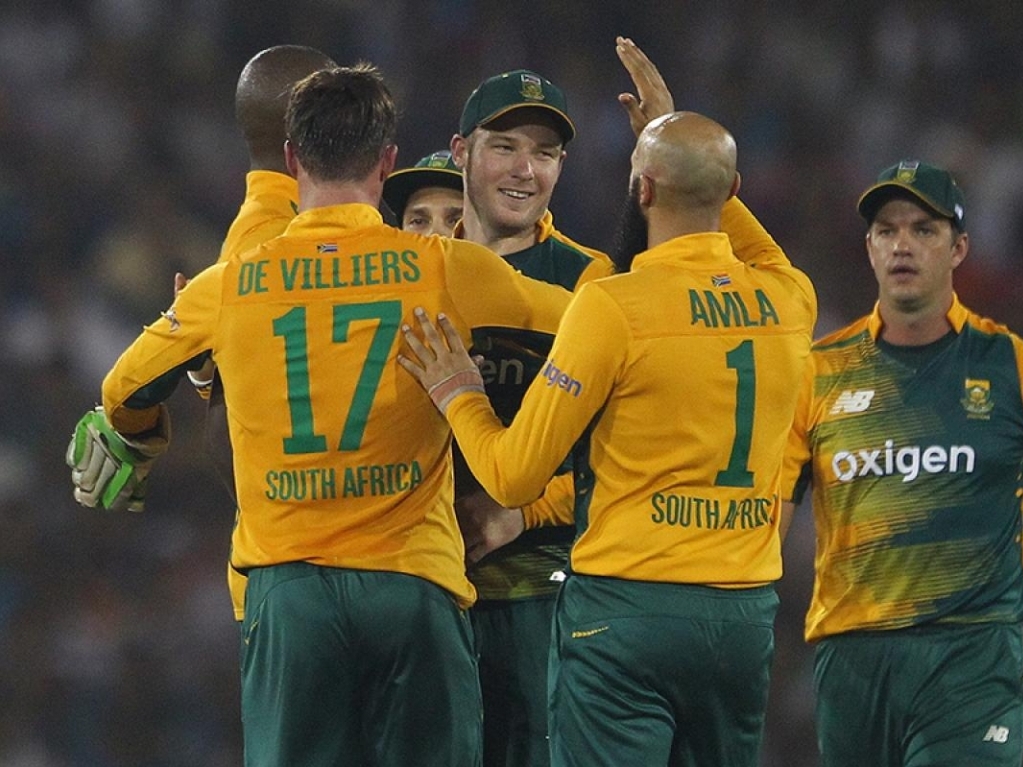 After already clinching the series trophy, South Africa will not rest on their laurels and are determined to finish the T20 series in style, according to batsman David Miller.

The Proteas have already wrapped up the three-match series being two-nil up, after wins in Dharmasala and Cuttack, with one game to play, in Kolkata on Thursday.

Miller says the tourists are determined to win at Eden Gardens as they want to keep their momentum going ahead of the five-match ODI series.

The 26 year-old Miller said: "It is a great feeling to be coming to Kolkata 2-0 up in the series. We are determined to make it three-nil. Momentum and confidence is a big thing in international cricket.

"Our preparations have been really good. If you prepare well, obviously you go into the game with a lot of trust and confidence. We have been trying to check all the boxes. Hopefully we come out on top tomorrow."

Miller also made mention of the fact that the Proteas can take confidence from their performance in India in the shortest format with the World T20 being held in the same country next year.

The middle-order player said: "This series win is really big. We came here with a lot of expectations to do well. We have put a lot of pressure on us to perform. It gives us a lot of confidence moving forward coming close to the World Twenty20."