Home News Proteas eager to get back to their best format

Proteas eager to get back to their best format 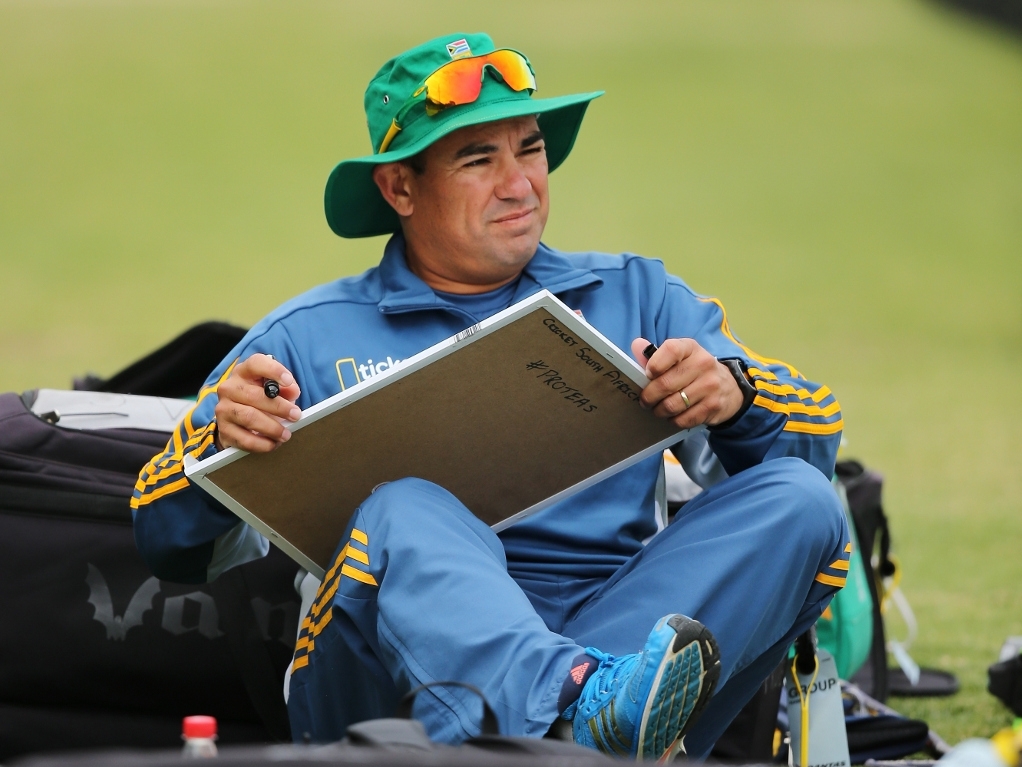 South Africa head coach Russell Domingo says the upcoming three-match Test series against the West Indies will be a welcome change of format following a busy season of limited-overs cricket.

The Proteas haven't played a Test match since August this year, and are looking to extend their lead at the top of the ICC Test rankings. The first Test takes place at SuperSport Park in Centurion from December 17.

Domingo said ahead of the squad's first training session in Johannesburg on Saturday: "We are really looking forward to it. We haven't played a Test since our tour to Zimbabwe in August so that is nearly five months.

"It gives us some time away from the white ball to re-energise that aspect of our game; we have played a lot of ODI cricket over the last year.

"Test cricket is still the ultimate; it's the pinnacle of cricket so we are really excited to get stuck in. Personally, for me as coach, I'm looking forward to playing some test cricket again."

Domingo says the unknown nature of the West Indian squad only strengthens the need for thorough preparation, especially since the team is determined to improve their poor Test record.

He said: "We need to do our homework on them. West Indies cricket has a proud reputation and a proud record. We know that they are one of the best one-day sides in the world and they are a team that will be desperate to do well in the Test format.

"They have been here for nearly two weeks. They have come here early to prepare for what is a big Test series for both of us.

"We know they are a dangerous side, they have some great players like Chanderpaul and Marlon Samuels, who is in good form; we are going to have to be on top of our game."