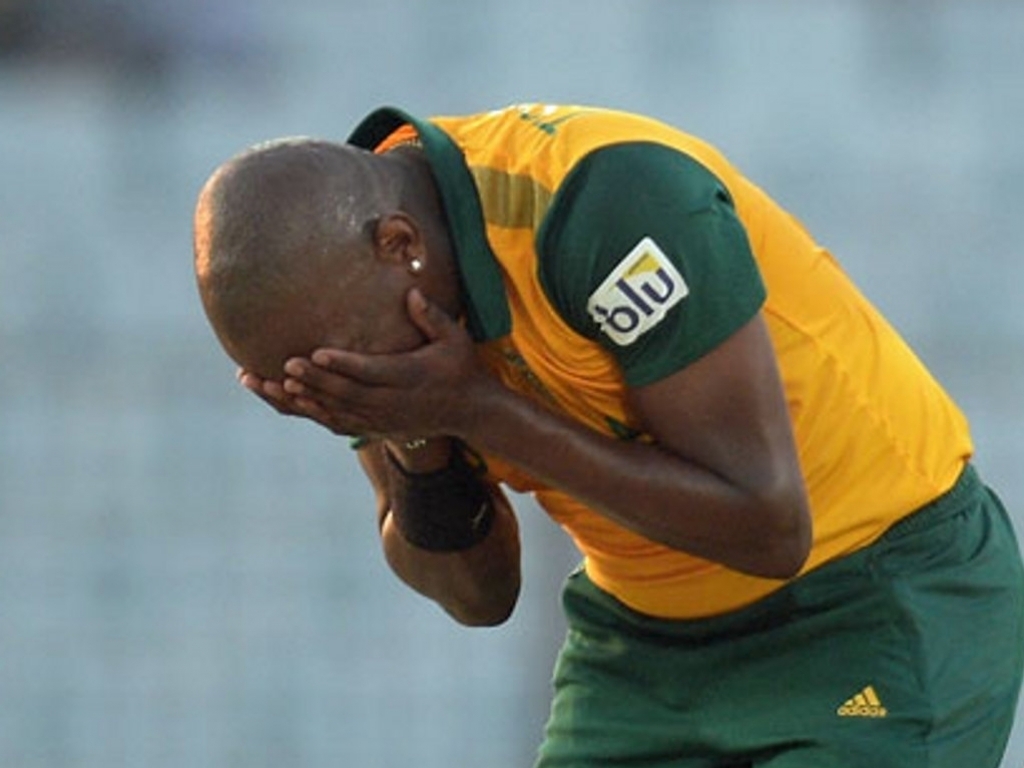 The charges against Tsotsobe follows a lengthy investigation which started around October 2015 by CSA’s Anti-Corruption Unit, and the previous findings and bans imposed on Gulam Bodi, Jean Symes, Pumi Matshikwe, Ethy Mbhalati, Thami Tsolekile and Alviro Petersen for offences under the Code relating to the 2015 RAM SLAM T20 Challenge Series.
Tsotsobe, aged 33, has been charged with among other offences, the following significant charges:

– Seeking to accept, accepting or agreeing to accept a bribe or reward to fix or contrive to fix or influence improperly a match or matches in the 2015 RAM SLAM T20 Challenge Series;

– Failing to disclose the receipt of a gift or payment that he knew or ought to have known was given to him to procure a breach of the Code or that was made in circumstances that could bring him or the sport of cricket into disrepute;

– Failing to disclose to the Designated Anti-Corruption Official (without unnecessary delay) full details of any approaches or invitations to engage in Corrupt Conduct under the Code;

To date Tsotsobe has not been under any form of suspension. Under Article 4.7 of the Code, CSA has now provisionally suspended Tsotsobe from playing, coaching or otherwise being involved in any capacity in any match under its jurisdiction or that of the ICC or any other ICC member.