Proteas have to be wary of frustrated Ireland 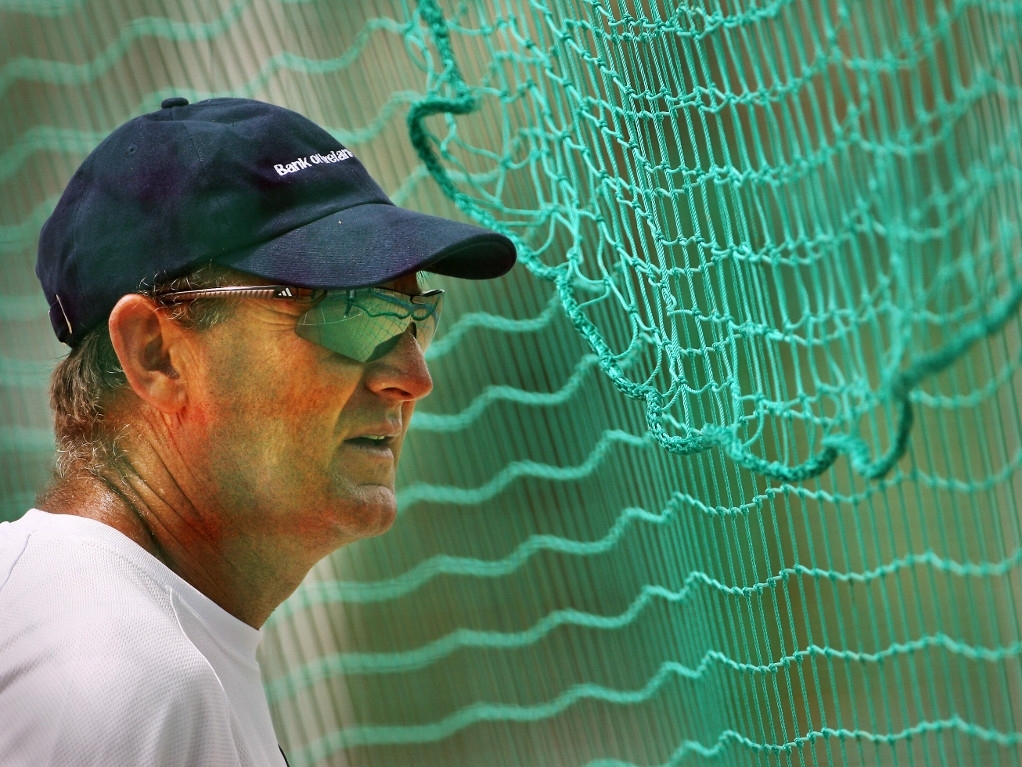 South Africa assistant coach Adrian Birrell believes the Proteas have to be wary of a frustrated Ireland side, when the two teams clash in a World Cup Pool B match in Canberra on Tuesday.

Birrell, who was the coach of the Ireland team from 2002 until 2007, knows only to well how the Irish raise their game against the bigger cricketing nations.

Ireland, who have already beaten the West Indies at this year's global event, has a point to prove to the game's governing body, as they want to play more cricket against the Test-playing nations, not just every four years at a major tournament.

Birrell said: "If you look at their record, they've continued to knock down the door and they keep on getting shut out. So they are angry and I understand that. That's a driving factor and something which makes them play even harder to prove the Full Member teams wrong.

"It's definitely not fair. How many one-off games do they have? Not many. Between World Cups, they don't play Full Member countries often. They need to play more. But we play a lot. It's a full schedule. Can we play more? It's quite tricky."

On Tuesday's encounter, Birrell says South Africa have to be careful of Ireland's batting line-up as they have a history of chasing down big totals.

He added: "They bat deep and they know how to chase targets. Four out of the top 10 World Cup chases are Ireland chases, three of them over 300 and two of them against Full Member teams. We're fully aware of what they can do.

"I'm probably more aware than most, so we'll be prepared."