Proteas legend Rice has passed away 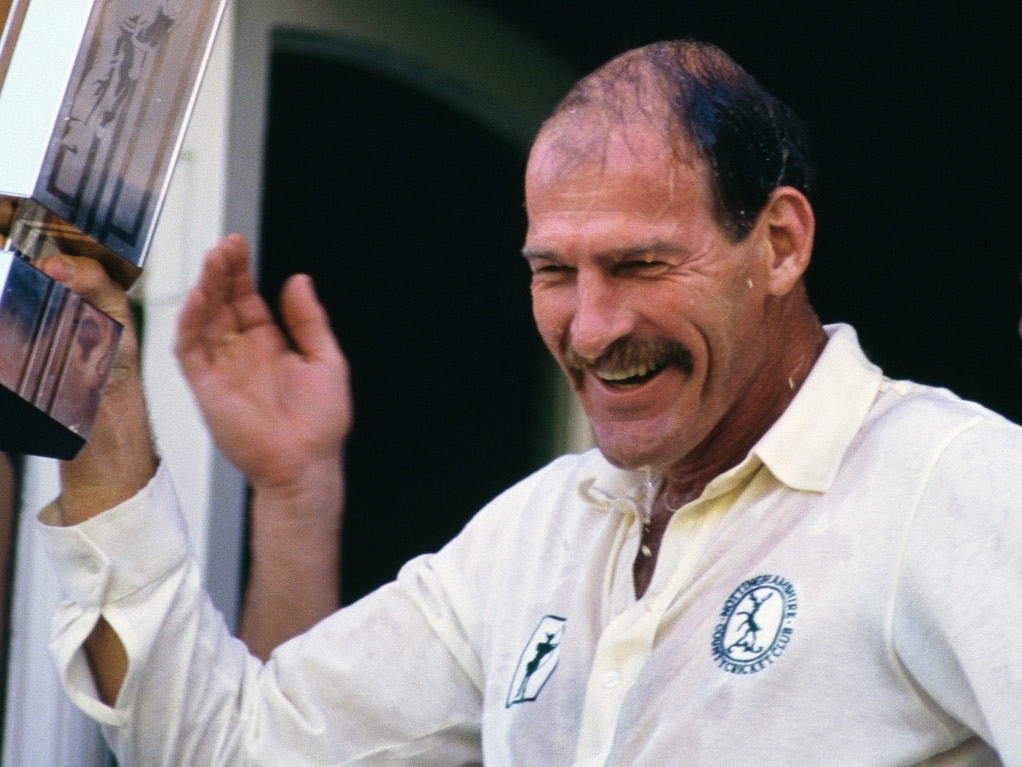 Former South Africa captain and all-rounder Clive Rice has passed away in hospital at the age of 66, after months of treatment on a brain tumour.

Rice, who played just three ODIs for South Africa in 1991, when the nation emerged from sporting isolation post-Apartheid, collapsed in May due to the tumour, and underwent surgery and treatment in India.

South Africa news site Eye Witness News said they had confirmed the news with the Rice family, and posted on the EWN Twitter feed: "Rice's family has thanked all the public for their love and support and would like their privacy respected at this time."

The all-rounder was the Proteas' first captain after isolation, and played all three of his ODIs in November 1991, against India. He played a massive 482 First Class matches though, as well as 479 one-day games.

He averaged more than 40 with the bat if First Class cricket, much of which was played for Nottinghamshire, and his stats with the ball were even more impressive, averaging under 23 on both formats.