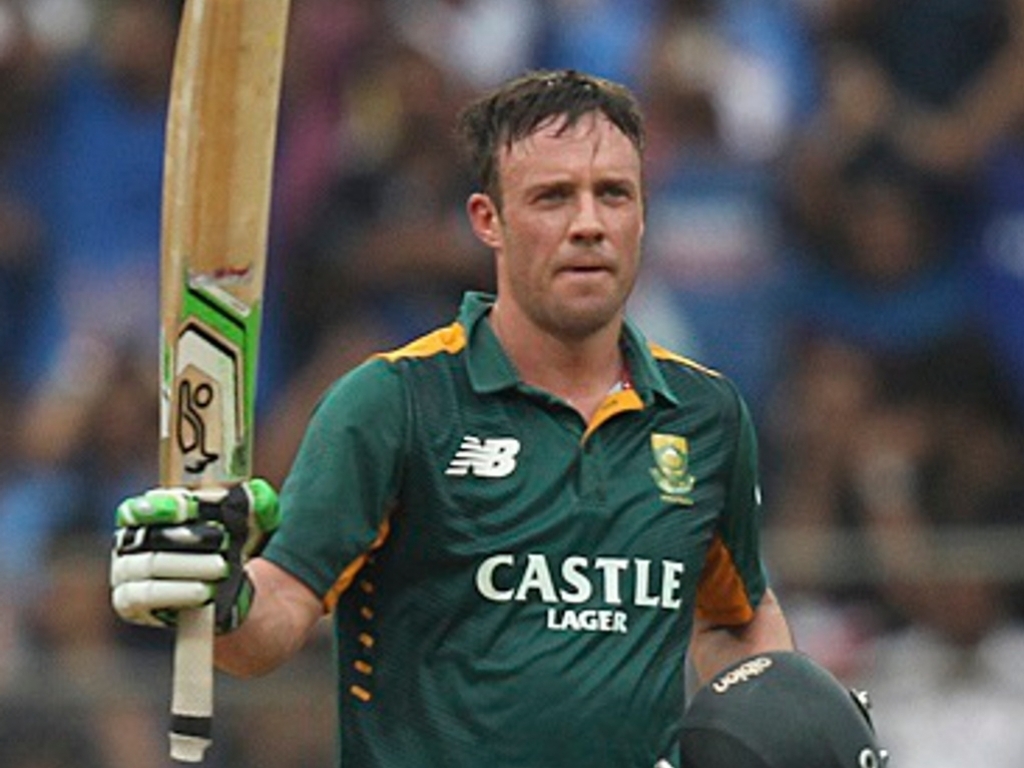 Fourth-ranked South Africa have a chance to climb up to second position in the ICC ODI Team Rankings when they host top-ranked world champions Australia in a five-match series from 30 September to 12 October.

We will see 16 matches being played between eight teams on the ICC ODI rankings, with a year to go before the determination of which seven highest-ranked sides along with England will qualify automatically for the ICC Cricket World Cup 2019.

While Australia and South Africa will aim to consolidate their current positions, Bangladesh, the West Indies and Pakistan will target to improve their rankings.

The string of matches start on Sunday with the first of three ODIs between Bangladesh and Afghanistan in Mirpur and a one-off ODI between South Africa and Ireland in Benoni.

Ireland also get a match against Australia in Benoni on 27 September, while Pakistan and West Indies will play a three-match series in the United Arab Emirates from 30 September to 5 October. Bangladesh will host England for three ODIs from 7 to 12 October.

World champions Australia are currently on 124 points and without an immediate threat to their top ranking with New Zealand second on 113 points.

But a series win for South Africa, who are fraction of a point behind India, against Australia could help them move ahead of the reigning ICC Champions Trophy winner.

For Australia, a 3-2 series win will maintain their current 124 points with a maximum drop to 118 points in the case of a 5-0 series whitewash. Even if they also lose their preceding one-off match to Ireland and get blanked by South Africa, Australia will retain number-one position at 116 points with South Africa behind them on decimal points.

For Bangladesh, who are currently seventh-ranked with 98 points, a 3-0 win against Afghanistan and a 2-1 win against England could help them move to sixth place, ahead of Sri Lanka on decimal points.

England will retain their fifth position, irrespective of how the series pans out.

Former world champions Pakistan, who are the top-ranked Test side but are struggling in ninth position, can overtake eighth-ranked West Indies only with a 3-0 win. In that scenario, they will jump from 86 points to 89 points, while the West Indies will slide from 94 points to 88 points.

In the individual rankings, South Africa players will be in focus since they have four each in the top 10 in the list of batsmen and bowlers.

Captain AB de Villiers is top-ranked in the player rankings for ODI Batsmen, Hashim Amla is third-ranked while Quinton de Kock and Faf du Plessis are in ninth and 10th places, respectively.

Australia do not have a single batsman in the top 10 but a group of batsmen just a little below with David Warner the best at 13th rank. Aaron Finch (15th), George Bailey (17th) and Steve Smith (18th) are all in the top 20.  Pace bowler Mitchell Starc is the only Australian in the top 10 among bowlers, at third position.

Other batsmen looking to better their rankings in upcoming matches will include Joe Root (4th) of England, Mushfiqur Rahim (19th) of Bangladesh, Mohammad Hafeez (23rd) of Pakistan and Ed Joyce (28th) of Ireland.

In the bowlers’ list, Bangladesh’s Shakib Al Hasan (4th), Pakistan pace bowler Mohammad Irfan (11th) and the Afghanistan pair of Mirwais Ashraf (21st) and Mohammad Nabi (22nd) will be among those eyeing chances to improve their rankings.