Home News Proteas look to end year on a high

Proteas look to end year on a high 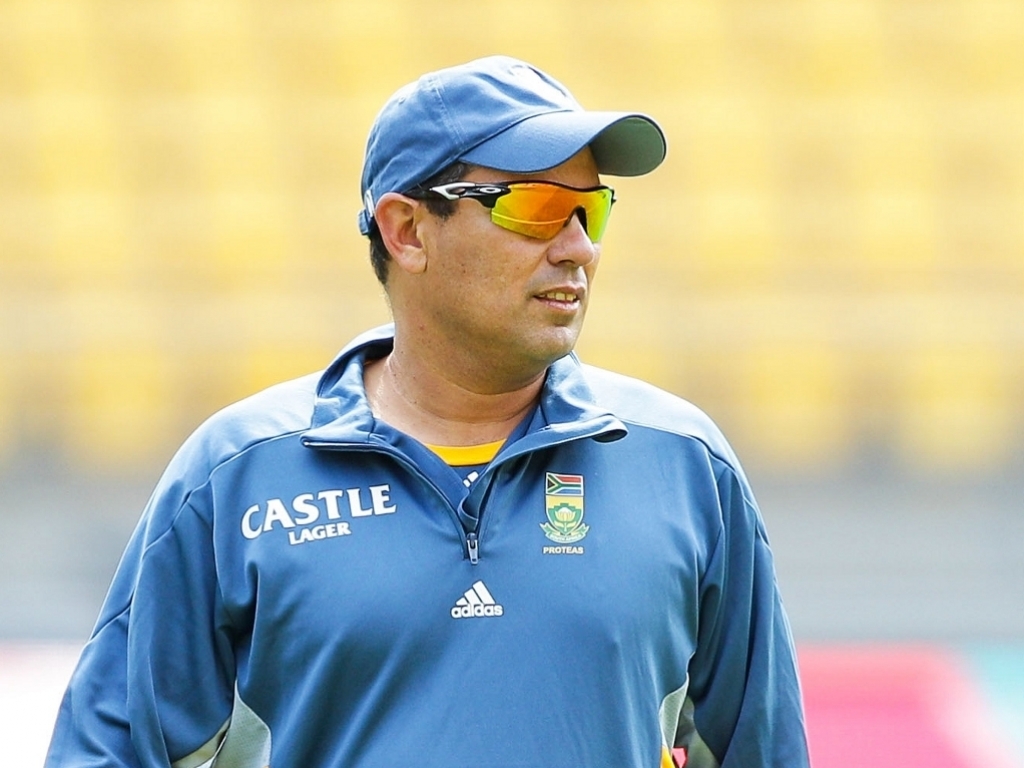 South Africa coach Russell Domingo hopes to close the year off on a high when they face Sri Lanka in the first Test match at St George’s Park in Port Elizabeth on Monday.

The Proteas have had an impressive run of results in the second half of the year, winning series against New Zealand and Australia, and will be looking to extend their winning streak in the three-match series.

Results aside, Domingo says the series will be an opportunity to continue with the revamped brand of cricket under the leadership of Faf du Plessis, and for players to build some consistency in their performances.

The Proteas are unbeaten in their last three Test matches at St George’s Park, a successful trend helped by the deep understanding of the local conditions.

Domingo said on Thursday: “It’s a big series for us. We have been playing some good Test match cricket of late and to continue that form and the brand of cricket that we want to play is of paramount importance for us.

“The guys love coming to Port Elizabeth. We feel that the wicket suits us to a degree. The ball tends to reverse swing here because of the abrasive wicket which helps our seamers. If there is a little bit of an Easterly or overhead conditions we are able to exploit those conditions as well.

“It’s never historically been a fast wicket, it’s a wicket where you have to be patient and you have to grind out runs. That’s the strength of this particular side, our levels of patience and being able to withstand those types of periods.”

Another pleasing aspect for the coach and selectors has been the depth of resources in the squad. Every newcomer to enter the squad has made significant contributions over the last year, an impact Domingo believes is aided by a sense of ‘belonging’ in the Test environment.

“Those young players, once they perform, feel like they belong and that takes a lot of pressure off them and allows them to free up and put in more of those performances.”