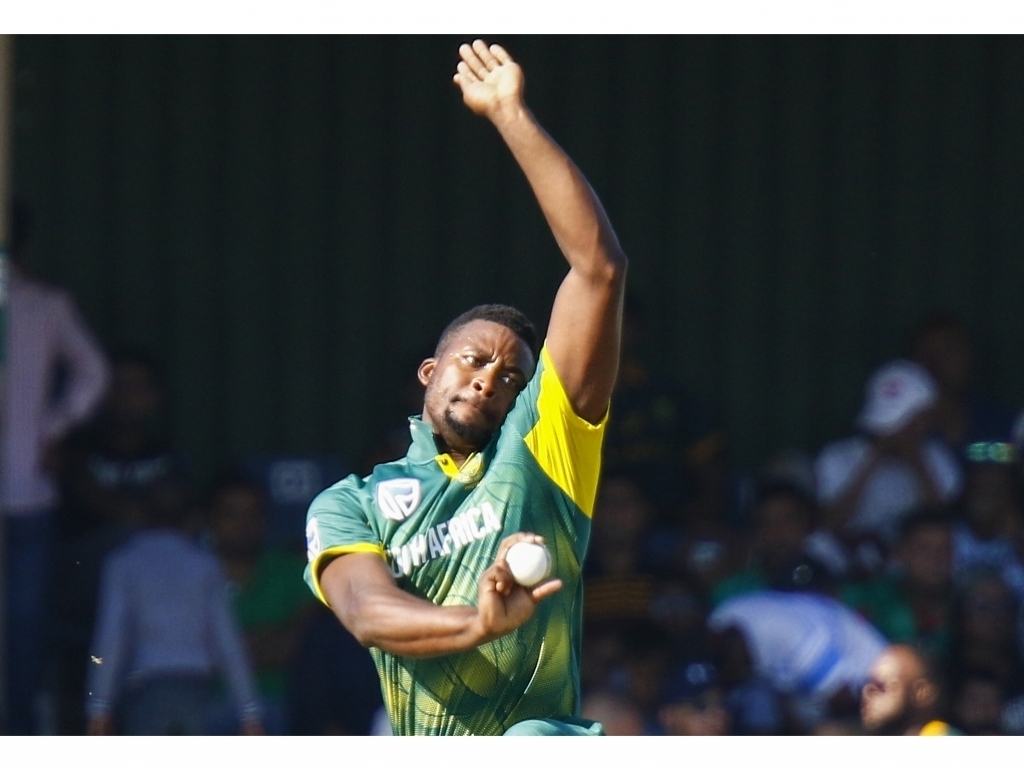 Proteas allrounder Andile Phehlukwayo says they would dearly like to get early wickets to put the India middle-order under pressure in the fifth ODI in Port Elizabeth.

The seam-bowling allrounder says that to date in the series the Proteas plans with the ball have not yielded the results they would have liked but he insisted their was no quit in the group.

Speaking after training at St George’s Park Phehlukwayo said: “Obviously they have been batting really well.

“It will be really nice for us to expose their middle order [early on].

“At the same time we don’t really want to look too far ahead.”

Phehlukwayo explained the thinking behind the decision to send him in ahead of Chris Morris at the Wanderers something that paid dividends as he quickly smashed the Proteas past the revised target. 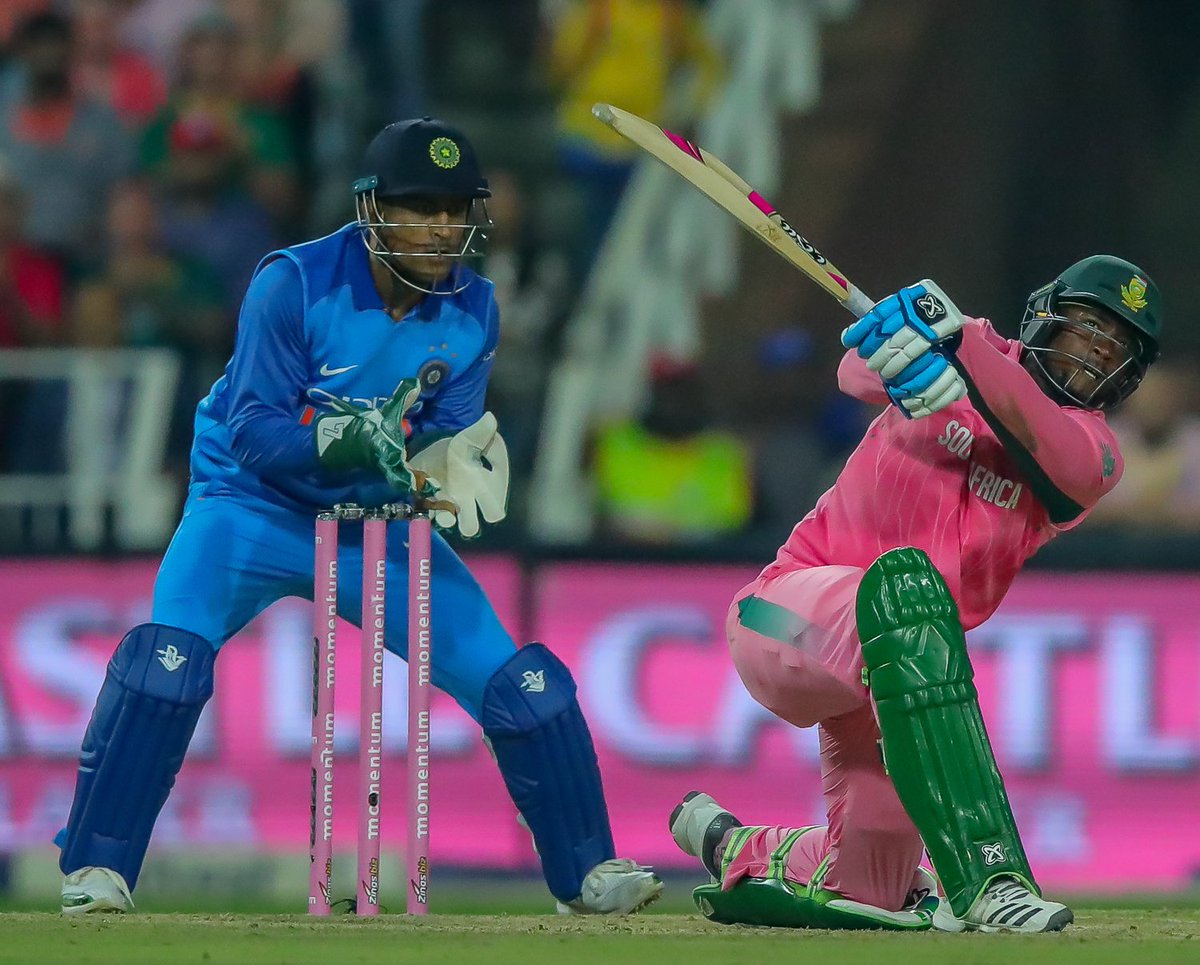 “It was a left-hander for left-hander thing‚ so when David Miller got out‚ I had to go in and keep the combination going. I was told to look to be positive‚ watch the ball and execute my game plans that I have.”

The Proteas are determined to fight back I the series having lost the first three matches and will be keen to adapt to the conditions in PE faster than India.

Phehlukwayo added: “It was a game plan we had in our change room to be really positive and look to score against them. Here in PE it is obviously home conditions.

“We know the conditions very well and we train specifically for them. The guys know their individual game plans. We know we have to be really positive.

“I think the team has been really positive.

“We have obviously been training really hard. We have good momentum now from this last game. We didn’t think we were too far away from a victory.

“We have been very specific about our training and the team environment is really good.

“The setup is really positive. We have a good fighting spirit and a good culture. It’s never down and out. We always looking to fight back.

The fifth ODI between South Africa and India gets underway at 13:00 CAT from St George’s park on Tuesday February 3.