Proteas make changes to squad as Petersen and Hendricks withdrawn 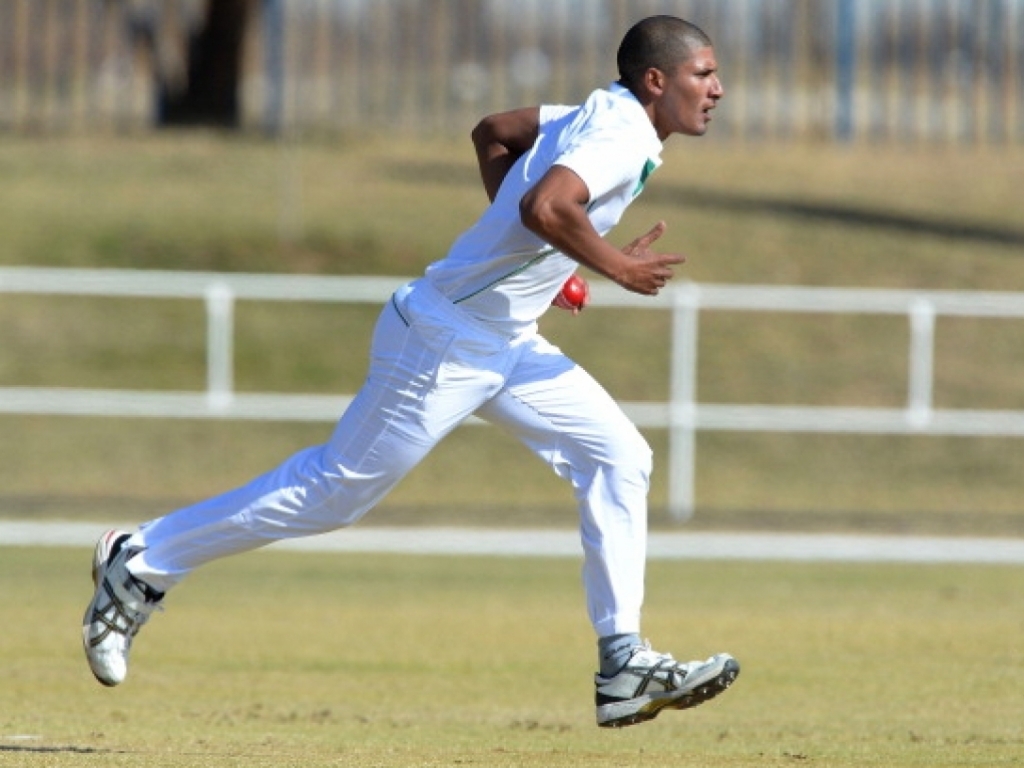 Keegan Petersen and Beuran Hendricks have been withdrawn from the Proteas squad that will take on Sri Lanka in two Tests.

Ahead of the first Test starting at Centurion on Saturday, the pair were withdrawn following Tuesday’s Covid 19 tests, although CSA failed to explain the reason for the changes to the squad or provide the names of players who tested positive.

Three rounds of testing were conducted, starting on Thursday last week, and no further positive tests have been confirmed.

As such, the South Africans will be able to enter the bio-bubble, although the situation at in the Sri Lanka camp remains unclear.

Petersen was unlikely to have cracked the nod for selection regardless, but Hendricks was likely to play since his left-arm seam and swing bowling brings welcome variety to the sometimes predictable South Africa attack.

Uncapped Glenton Stuurman has been tipped to take Hendricks’ place in the line-up, although Dwaine Pretorius is also an option.

The hosts will definitely be without Kagiso Rabada, who was ruled out of the series earlier with a groin injury.

Covid-19 tests and bio-bubbles are at the centre of attention after following the abandoned England white-ball tour of South Africa earlier this month.

In addition, two of the country’s three matches in the premier first-class competition was called off over positive tests. In fact, one game was off on the first day.

After Raynard van Tonder, Lutho Sipamla and Pretorius were called up last week, a total of 10 players in the Proteas group were exposed to Covid-19.