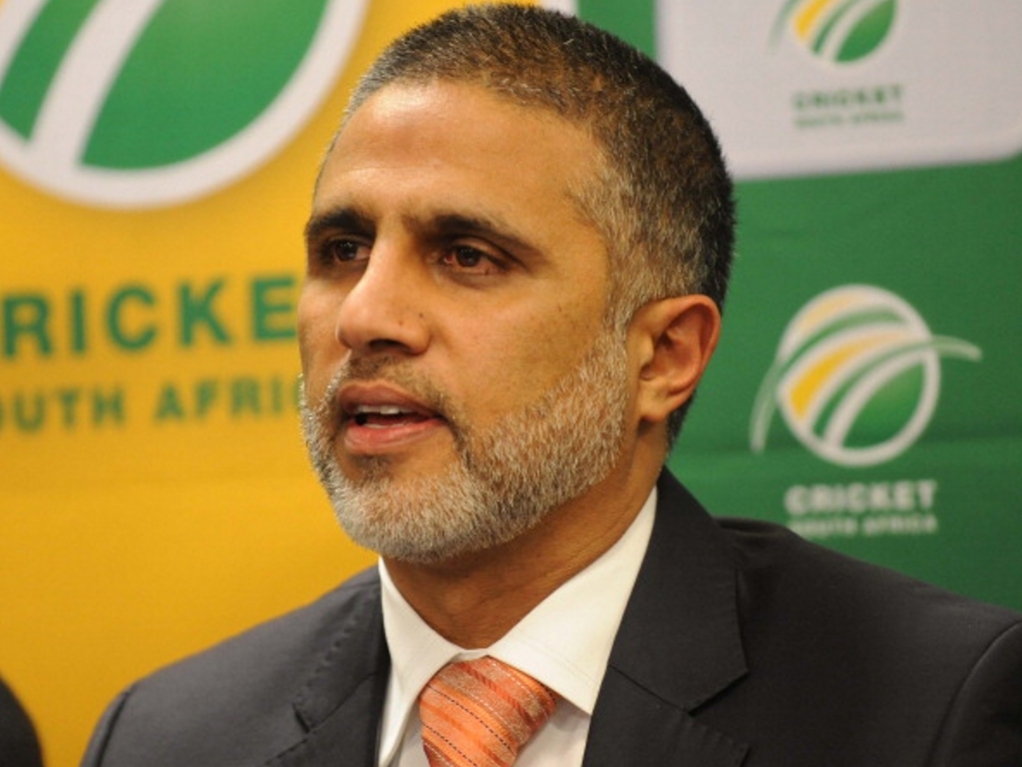 Cricket South Africa (CSA) had ordered an independent review into the performance of the men's, women's, and under-19 squads, after poor performances in the test series against India, and England, as well as the failure to meet transformation targets.

After conducting initial investigations, the panel couldn't reach an agreement on the scope of the investigation and review though, and it was abandoned in early June.

Mohammed Moosajee, South Africa's team manager, has however come out in support of an independent review, and has indicated that management will await feedback from CSA about when a review will be conducted.

Pressure is mounting on the CSA and especially coach Russell Domingo after another poor display in the Caribbean has seen South Africa slip down to fourth in the ICC's ODI rankings.

Moosajee said of a possible review: "Annually, whether the team is winning and doing well or going through a tough period like we are now, it's important to constantly review and refresh, whether it's the management team, coaching staff or other personnel,

"Like many of you in your line of business, you constantly look at how to improve and make things better, that's what CSA wants to do. There are ongoing discussions and we are awaiting feedback from CSA board and management if and when the review will be reconstituted."

Questions have been raised about the leadership ability of, not only the coach, but the captain AB de Villiers, but assistant coach Adi Birrell remains convinced that de Villiers is the best man for the job, saying: "AB is the right guy to lead us forward,

"He has got the full backing of every player and every member of staff."

The CSA is currently conducting a review into the structure of domestic cricket, to ensure a steady flow of talent coming through is maintained, Birrell is hopeful that talent will continue to be developed: "We need to try and get the best possible structure to get players coming through,

"There are a lot of players getting opportunities now and hopefully those players will come through with some experience under their belt."

The Proteas have a period of six weeks of downtime, before taking on New Zealand, and if any review is to be conducted, now would be an ideal time with the Champions Trophy looming on the horizon and South Africa set to play almost non-stop until after the 2017 showpiece.