Proteas motivated to dazzle in pink 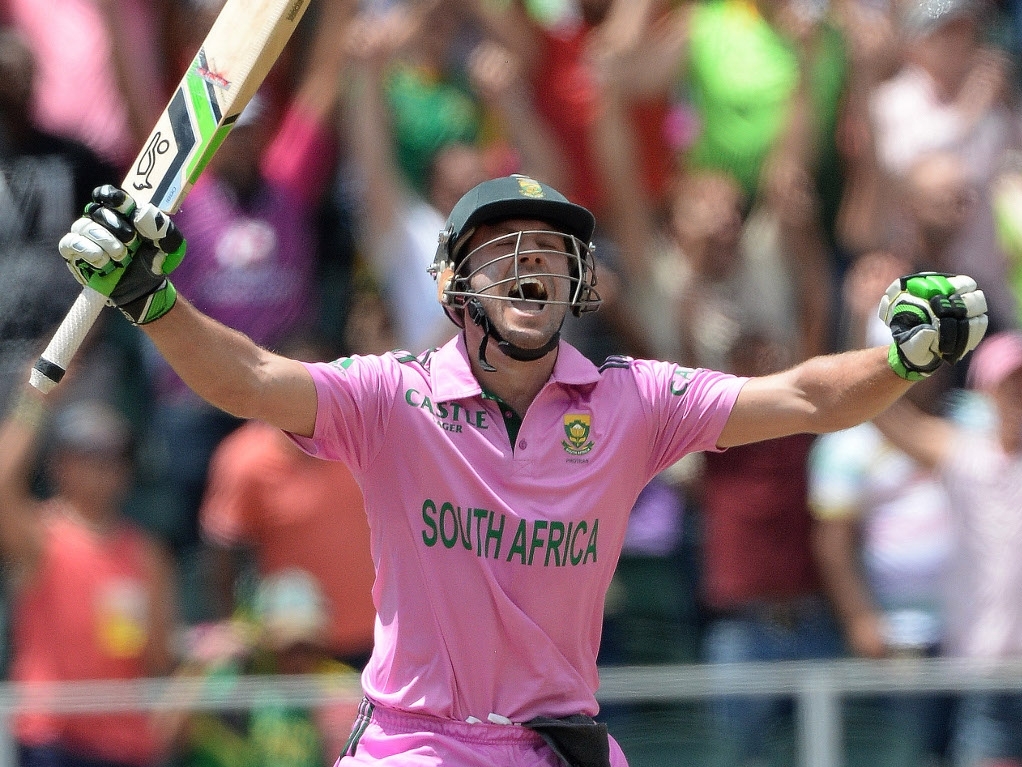 South Africa are motivated to continue with their proud record in pink when they take on England in the fourth ODI at the Wanderers Stadium on Friday.

The Proteas have won the last three ODI's played at the Wanderers, which were all played in pink, and will want to continue with that trend as they look to level the five-match series two-all.

Proteas fast bowler, Kyle Abbott said on Thursday: "We have got a good record here, not only in pink but in ODI’s in general at the Wanderers.

"We will be looking to start from scratch tomorrow and build those bases that got us to the big totals in the past and to winning those games.

"It's all a process, it doesn't happen in one or two overs, its happens over 50. The guys will be looking to do that and hopefully we can keep up our record and put pressure on the series, which I think is building more on them than us."

The Proteas have set up scores in excess of 300 in all the pink ODI's, including the record-breaking performance against the West Indies last year where captain AB de Villiers smashed the fastest ODI century in 31 balls.

The conditions this year look set to be just as conducive, and Abbott insists it will be important to assess and adapt as quickly as possible.

Abbott continued: "It's a very good pitch. The pace is usually quite consistent and we have seen today there is a short side to the playing area so we will need to manage that from a bowling and batting side.

"The altitude is also a factor, the ball travels a lot further so there are a few things to take into consideration."