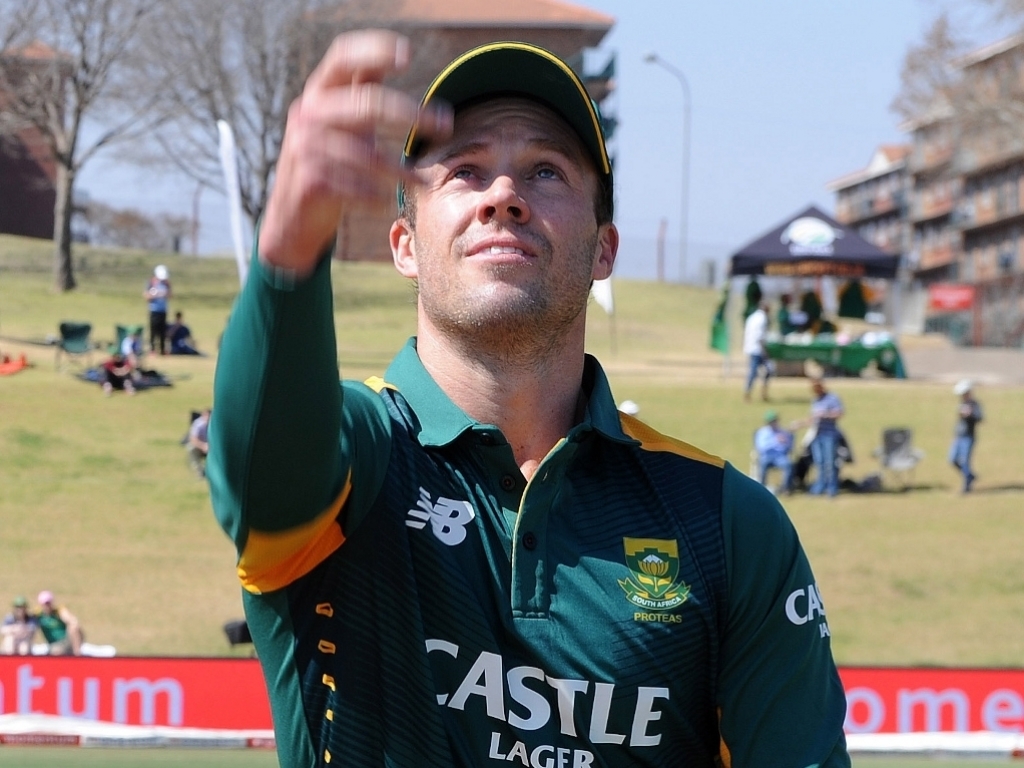 Cricket South Africa have congratulated the national team on winning their ODI series against New Zealand and in the process claiming the number three ODI ranking in this format of the game.

The Proteas won the series decider in Durban on Wednesday, winning the series 2-1 thanks to a good all-round performance. The Black Caps had been number three, but lost that ranking.

CSA boss Haroon Lorgat said: "Congratulations to the Castle Lager Proteas on their series win which sees them overtake New Zealand into the No. 3 spot on the ICC ODI rankings and also to AB de Villiers on becoming the fastest player to score 8 000 ODI runs.

"AB has achieved this landmark in 18 innings quicker than anybody else. That speaks volumes of AB's talents that we must never take for granted.

"It has been a tough series against New Zealand who are this year’s World Cup finalists. We feel our ODI squad and especially our fringe players are on the right track.

"Playing international cricket in August has also been a huge success and I would like to congratulate our affiliates and ground staffs who made these matches possible. We will realise the true value in time."