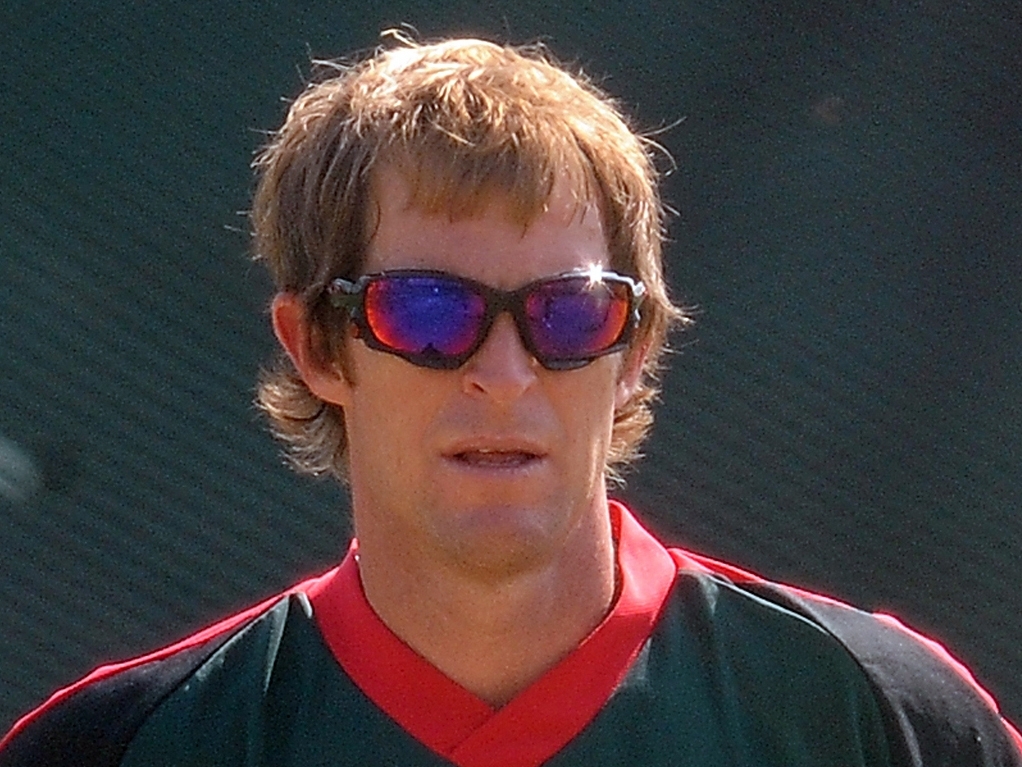 Cricket South Africa have named four uncapped players in the Test squad for the two-match series in Bangladesh in July and August, while AB de Villiers will miss the Tests due to the birth of his child.

All four have previously represented the Proteas in the limited overs formats. Chris Morris and Ryan McLaren have been recalled, Morris after his excellent efforts in the recent IPL.

"The changes have been brought about partly by the retirement of Alviro Petersen and the non-availability of AB de Villiers who has been granted paternity leave," explained CSA selection convener, Andrew Hudson.

"Reeza and Stiaan van Zyl are both options to open the batting and Stiaan can also be used in AB’s batting position in the middle-order. Dane provides us with the wicketkeeping cover that would normally also be AB’s responsibility.

"Aaron gives us a left-arm spin bowling option and we see this as the ideal opportunity to involve Kagiso in the Test team environment once again, so he will be the back-up fast bowling option."

Dale Steyn and Vernon Philander are being rested for the three-match ODI Series and the players brought in are fast bowlers, Morris of Titans and Rabada, as well as the  Dolphins all-rounder, McLaren. The remainder of the squad that went to the World Cup has been retained.

Lions leg-spinner, Eddie Leie, is the only uncapped player included in the T20 squad. Again a number of senior players have been rested including Steyn, Morne Morkel and Imran Tahir.

"With next year’s ICC World Twenty20 to be played in India we need to explore our bowling options under sub-continent conditions," commented Hudson. "Morris has done well in the IPL as have David Wiese and Beuran Hendricks and this tour represents an important opportunity to broaden their international playing experience."