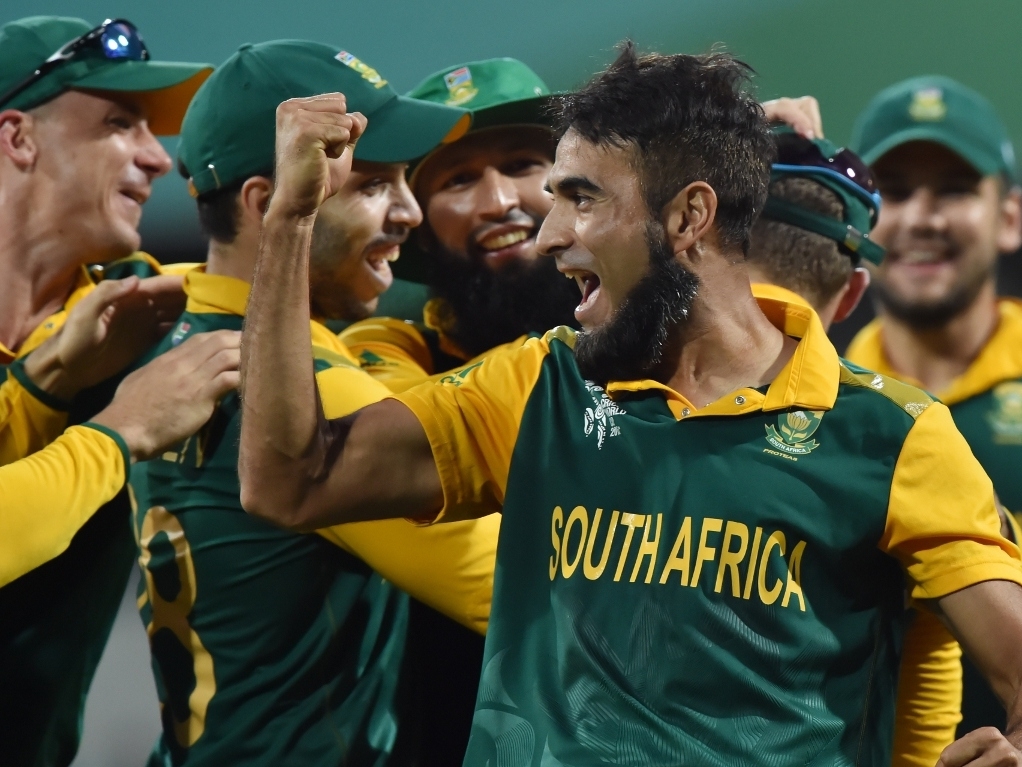 South Africa will have to adjust accordingly to the unknown conditions at Senwes Park in Potchefstroom for the second ODI against New Zealand on Sunday.

The Proteas' last match at Senwes Park was against New Zealand in 2013, where allrounder Ryan McLaren hit a last-ball six to seal a consolation win in their two-one series loss.

The home side will have a training session at the ground on Saturday afternoon, their only assessment of the conditions ahead of Sunday's match.

Proteas spinner Imran Tahir though says he has had to adjust to pitches in the country all the time, so it will not be any different this time around.

A legspinner, Tahir said: "I haven't gotten a lot of favour from South African pitches for the last few years since I started playing cricket, the pitches are flat everywhere.

"This is the first time that we are playing cricket in South Africa at this time of the year and we have been playing on good surfaces.

"For me as a bowler it makes you better, you will end up going against your plans if you worry too much about the conditions. The most important thing is to adjust really quickly and to stick to your plans."

The Proteas lead the lead the three-match series one-nil after beating the Black Caps by 20 runs in Centurion on Wednesday.