Proteas not motivated by money to win WC 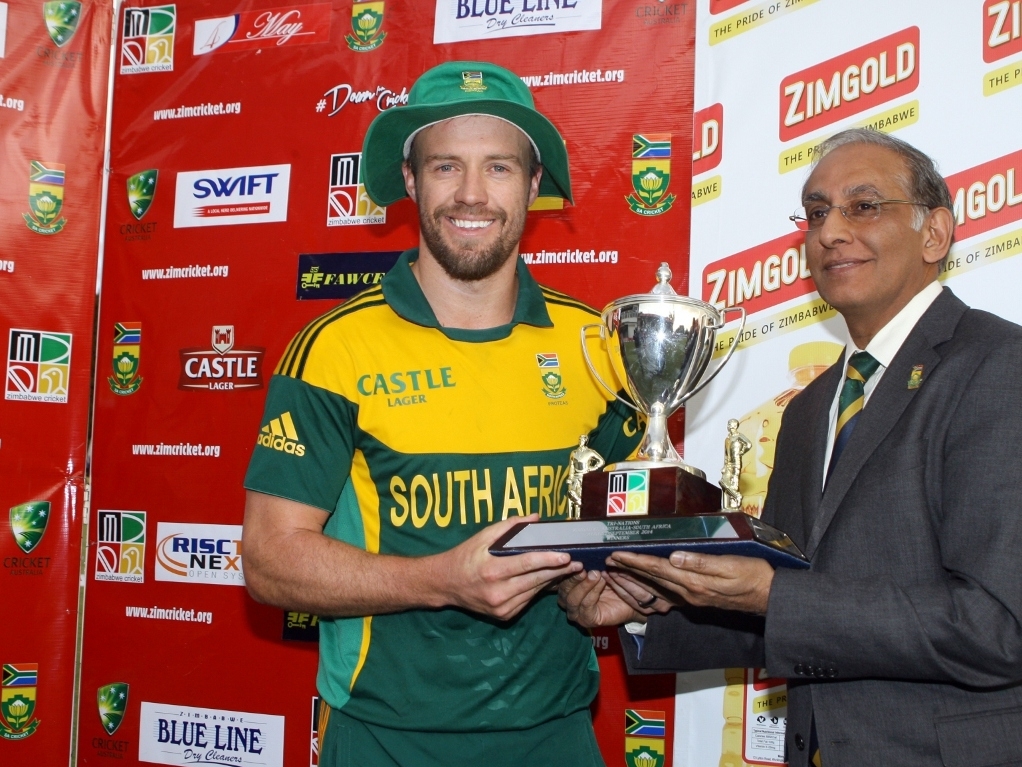 The South African national team will not receive any added monetary bonus if they manage to win their first World Cup in Australia and New Zealand on the 29 March.

The winners of the global tournament will receive four million US dollars, which equates to about 45 million rand, but the players will not get any extra incentive if they win the trophy.

Cricket South Africa CEO Haroon Lorgat told Netwerk24: "If they (the Proteas) finish the group stages unbeaten and then also be crowned as world champions, they will earn in the region of $4m (about R45m) in prize money.

"It won't be an unpleasant amount. We feel the pride of representing your country in the World Cup and the possibility of becoming the first group of South Africans to hold aloft the trophy, should be enough motivation for the players, rather than trying to motivate them with bonuses."

The Proteas go into the tournament as one of the favourites for the tournament which will start on the 14 February, and Lorgat has conceded that the Board might change its stance regarding any bonuses during the mega event.