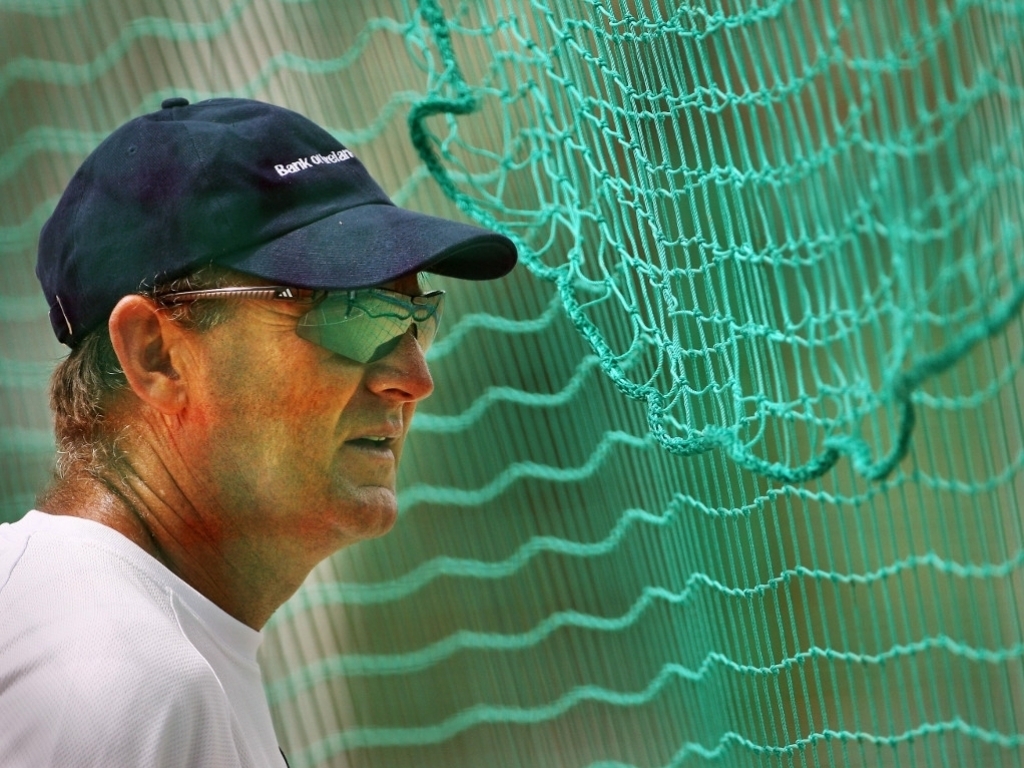 Proteas assistant coach, Adrian Birrell believes it would be naïve of his team to take Ireland lightly in the One-Day International (ODI) at Willowmoore Park on Sunday.

Although the Proteas have won all four ODI’s against Ireland, the last being a 201-run win in Canberra at the 2015 ICC Cricket World Cup, there has been a determined effort to prepare like they would for any other international match.

Birrell coached Ireland from 2002 – 2007 and will have insight and knowledge of the strengths and weaknesses of some of their key players. He took the team to the Super Eight stages of the 2007 World Cup, a campaign which included upset victories against Pakistan and Bangladesh and a tie against Zimbabwe.

“They are missing Ed Joyce and Boyd Rankin so that is their main bowler and batter out. We are also missing a few players though.

“They’ve had a few recent losses but I wouldn’t read too much into that, they are a team you can never take lightly. Every now and again they create a huge upset so we will not be taking them lightly, we will be preparing for this ODI like we do against any other team.

“I coached most of the main players in the current Irish team.

“I will be at the forefront of the preparation for the match on Sunday. I know most of their strengths and weaknesses so I will make sure that I give the relevant information to all of our players.”

The two matches against the Proteas and Australia are an invaluable opportunity for the 12th ranked Ireland to prove their stature against some of the world’s top teams, which makes them an even bigger threat.

Birrell says the match is an opportunity for the Proteas to start a busy  international season on a winning note with Australia looming next week, along with the lure of moving up the ICC ODI rankings.

Birrell said of Ireland: “They are starved of these opportunities.

“To play South Africa and Australia within a space of a week is fantastic for them.

“This is a massive match for them, they come hoping to create an upset, hoping to get a good start in the matches, and for us on Sunday it will be important to start well whether we are batting or bowling to diffuse any hope that they have of winning the match.

The assistant rounded off: “It’s an ODI so it’s a big match for us.

“There are no easy games in international cricket, we have found that out in the past. It (winning) will be a good start to what is going to be a long season. We are excited to be back together and are practising hard, we are looking forward to the match on Sunday.”